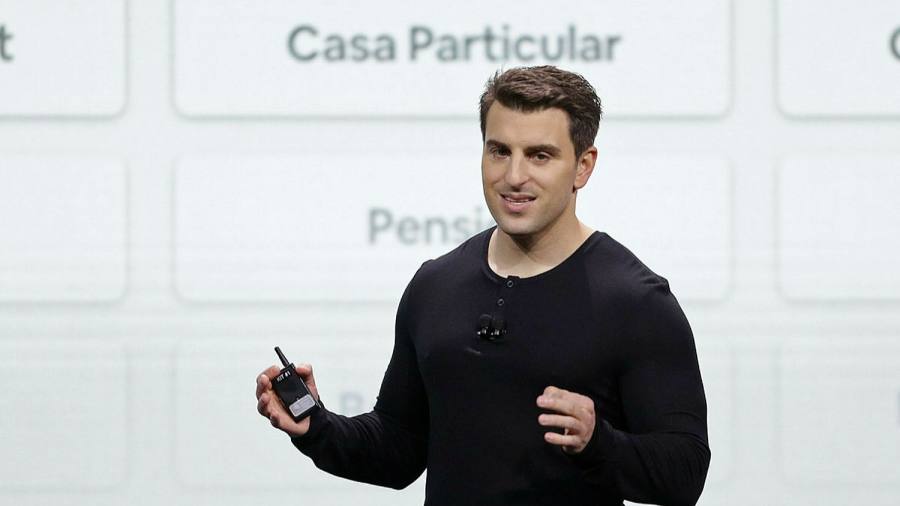 Airbnb will close its China business this summer after a years-long push to crack the market was throttled by the impact of Beijing’s harsh zero-Covid strategy on domestic and international tourism.

Company co-founder and China chair Nathan Blecharczyk told hosts in the country that Airbnb would shut its domestic travel and experience listings by the end of July amid “pandemic challenges”.

“Airbnb China will consolidate and focus on the outbound tourism business,” he wrote in an open letter posted to the company’s WeChat account.

Airbnb has registered about 25mn stays in the country since it launched in mainland China in 2016. Bookings — including foreigners travelling into China — have accounted for about 1 per cent of Airbnb’s overall revenue, one person close to the company said.

The company had made a concerted push to expand in the country, rebranding in 2017 in China as “Aibiying” in an effort to compete with homegrown operators such as Tujia and Xiaozhu.

Airbnb also held talks to acquire Xiaozhu in 2016 but a deal did not materialise.

Prior to the coronavirus pandemic, Chinese tourists spent vastly more money on international travel than those from any other country, according to the UN’s World Tourism Organization, accounting for $255bn in 2019 compared with $135bn for those from the US.

But Beijing’s strict zero-Covid policies have sharply curbed cross-border tourism, with anyone entering the country required to quarantine in special hotels for up to four weeks.

Chinese authorities have also made it difficult for citizens to obtain or renew passports and said this month that they would “strictly limit” outbound travel.

While Airbnb has been popular with Chinese tourists heading overseas, domestic travellers more often turned to local operators that were generally more trusted, according to a University of Queensland report published last year.

“Unlike most other countries around the world, China has not embraced Airbnb,” the report concluded.

Airbnb had about 150,000 properties on offer in China in 2020, compared with about 1.2mn from market leader Tujia, the report said. But Airbnb faced “uncertain loyalty of hosts and guests, and a crisis of confidence among hosts in the future of Airbnb China”, the report added.

Airbnb’s presence in China had also been the source of controversy. In 2020, the company’s then-chief trust officer Sean Joyce, a former FBI deputy director, resigned six months into his role, reportedly over concerns about data-sharing. Airbnb said it had been upfront with users regarding what data was shared with Chinese authorities.

Airbnb pulled off the largest US initial public offering of 2020, capping a remarkable turnround after the pandemic put its financial health at risk until it instituted a range of cuts, including reducing spending on marketing and employee headcount.

The company has benefited from the global reopening and a shift to remote working, with longer-term bookings — those lasting more than a month — more common than before the pandemic.

Airbnb is the latest big Silicon Valley group to pull out of China.

Last October, Microsoft’s LinkedIn gave up, citing a challenging operating environment. In 2016, ride-hailing group Uber quit the country, selling its Chinese operations to rival Didi Chuxing after failing to dominate the market as it had in western economies.

The Airbnb decision was first reported by CNBC. An Airbnb spokesperson declined to comment.