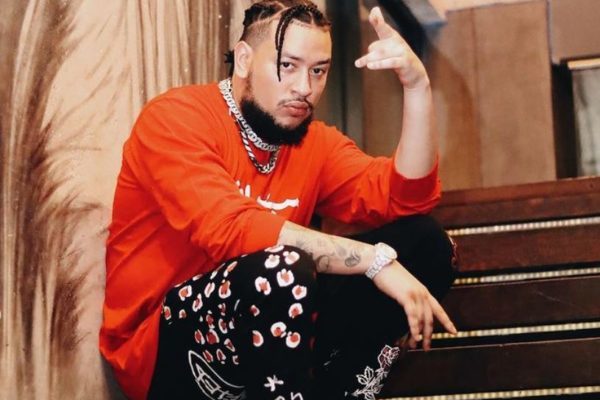 AKA has added to his tattoo collection as he adds another ink to his body.

The star who has been a motivation to so many also revealed that he has musicians that have also inspired him to be where he is right now.

One of which is Michael Jackson which he revealed he always look up to from childhood.

I got a tattoo of Michael Jackson … now, people get tattoos of me. 🐐

Well, AKA has once again show his respect to Michael Jackson as he adds another MJ tattoo to his collection.

The rapper shared on his Twitter TL that he’s got another MJ tattoo expressing how a lot of things can happen in this life.

… a lot can happen in a lifetime,” tweeted AKA.