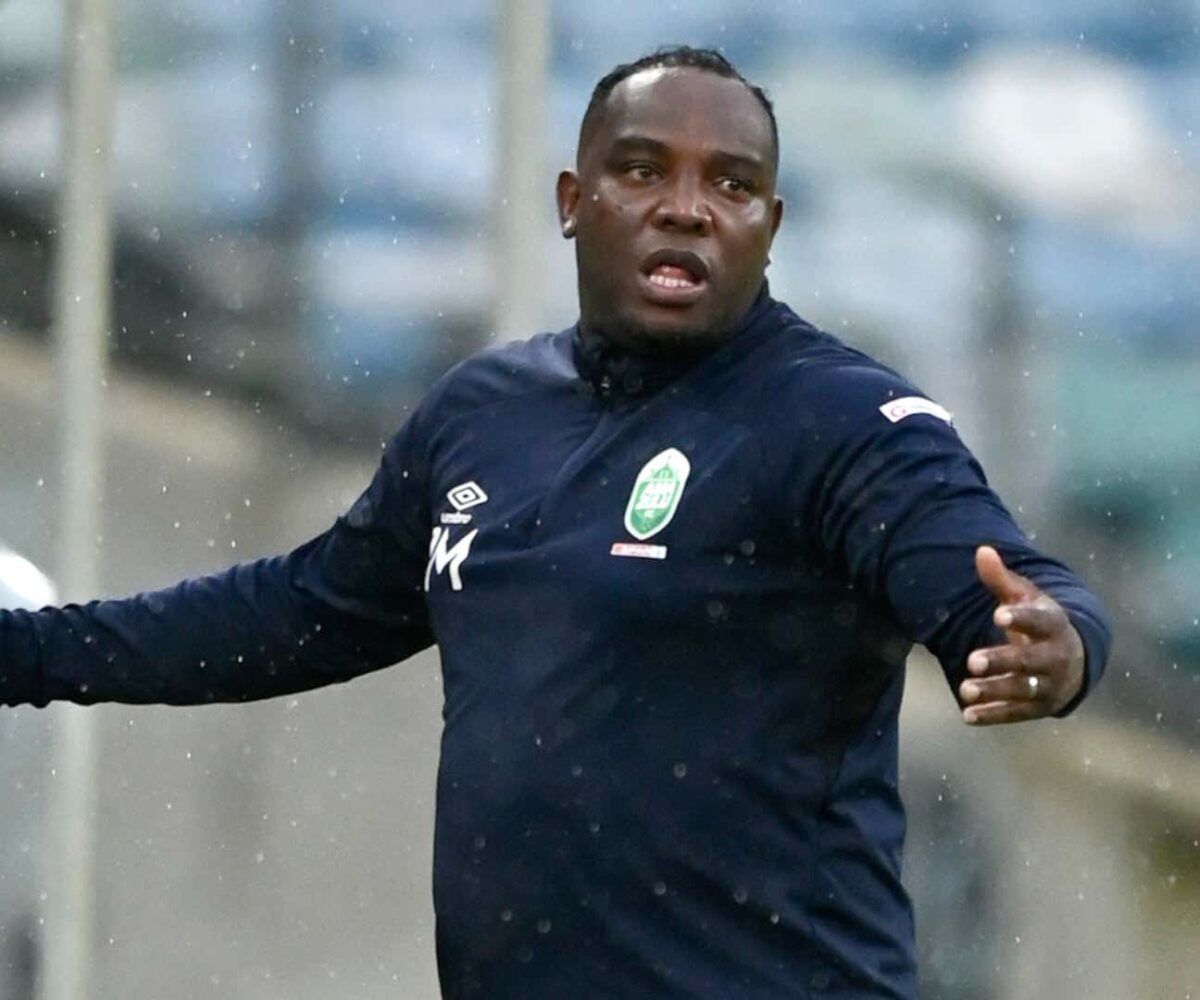 AmaZulu suffered a 2-0 defeat at the hands of ES Setif in a CAF Champions League match played at Stade du 5 Juillet on Saturday.

READ | PITSO TO MAMELODI SUNDOWNS: WHAT DO YOU WANT FROM ME? MOVE ON!

Riad Benayad opened the scoring for ES Setif early on before Akram Djahnit doubled the lead on the stroke of half-time.

The result saw ES Setif move above Usuthu and into the second position on the Group B standings albeit on a superior goal difference.

Benni McCarthy’s men are third on the log with six points from the four matches played, and while they lost the match, they can still qualify for the quarter-finals if they do well in their remaining two group games.

Being away from home, AmaZulu were expected to be under pressure from the first whistle, but their defence and organisational structures needed to be on point.

AmaZulu were punished just 11 minutes into the encounter when Veli Mothwa was beaten by Benayad with a low shot following some sloppy defending from the back four.

Usuthu got a few goalscoring chances, including a Keagan Buchanan attempt where he slid onto a ball from inside the Setif penalty box but they couldn’t find the back of the net.

ES Setif then punished AmaZulu again on the stroke of half-time when Mothwa parried the ball onto the path of Djahnit who made it 2-0 after some scramble inside the box.

Usuthu knew that they had a mountain to climb going into the second half as Setif were a difficult side to break in the first 45 minutes.

This was the case, as expected, despite AmaZulu trying hard to get back into the game with some half-goalscoring chances.

The closest AmaZulu could come was hitting the crossbar in the closing stages of the game as Mbongeni Gumede failed to hit the target with only the net at his mercy.

However, he was under immense pressue from ES Setif defenders who didn’t want to concede knowing that a clean sheet would put them above AmaZulu on the log.

Ultimately, that’s how it ended in Setif with the home side walking away with maximum points and moving up to second on the Group A standings.

HOW AMAZULU LINED UP AGAINST ES SETIF