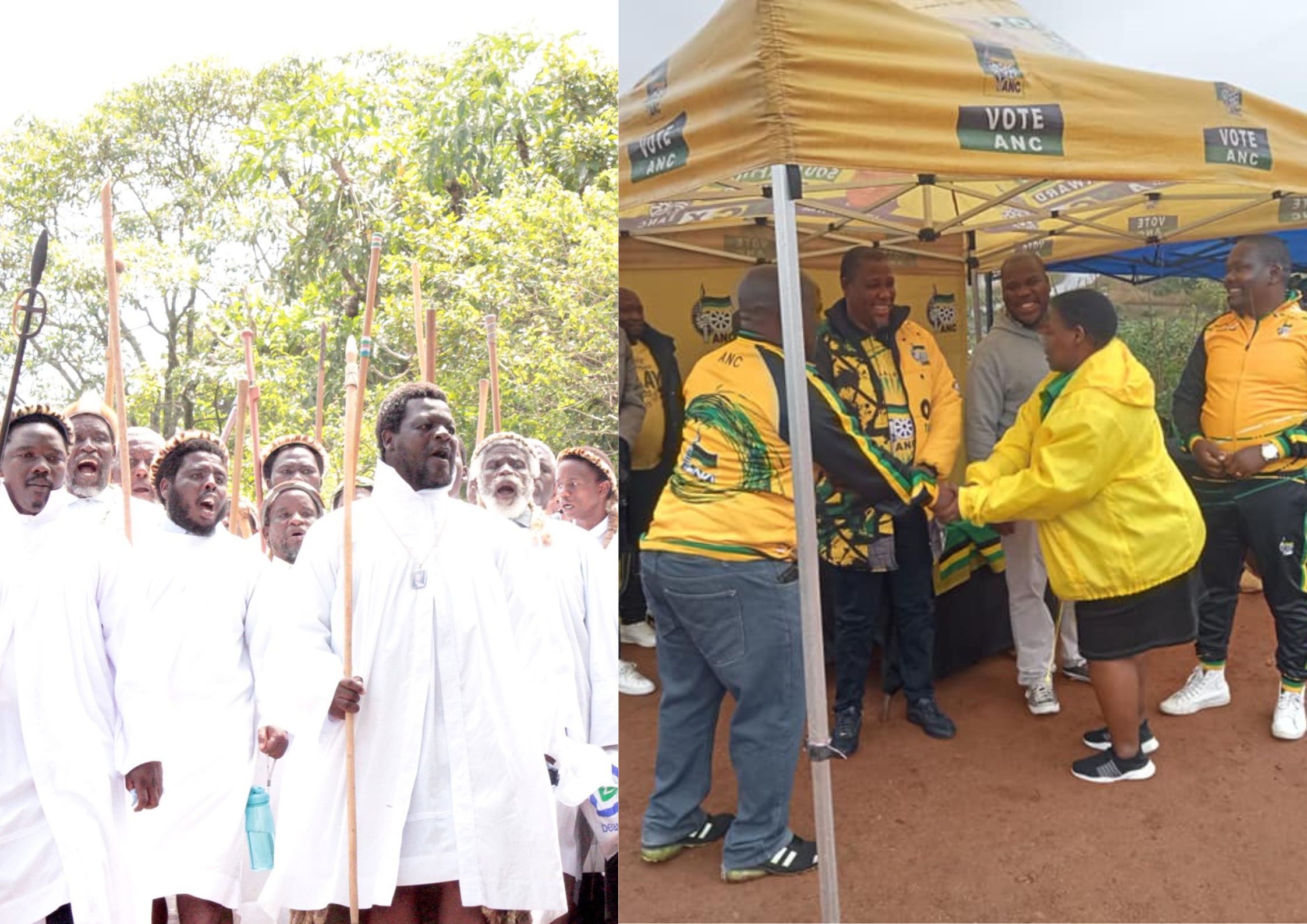 The ANC leadership in KZN has planned a courtesy visit to seek blessings from the Shembe Nazareth Baptist Church tomorrow, Tuesday, 23 August.

“We recall that the Nazareth Baptist Church is the oldest African Church and was founded by Prophet Isaiah Shembe in 1910.
According to history, the Prophet was sent one day to the Zulu Royal Family to give prayer and holy guidance to King Dinuzulu and the Zulu Nation.”

He went on about his reminiscent of the past. “We pause to remind the people of KwaZulu-Natal of the pain the prophet experienced when he did not find the King at the Royal Palace in Nongoma – as he was already banned and exiled by the British.

History is decorated with reports of the news of the Prophet who once again paid a visit to the Royal Family, and he found King Solomon with whom he developed a very good relationship”.

He added that the Prophet was then joined by many followers – from Nongoma and the surroundings.

“King Solomon did not only give the prophet a site to build a church, but he also married the prophet’s daughter, Zondi who became one of oNdlunkulu.”

“Critically, a strong relationship developed between the Royalty and the Nazareth Baptist Church even with other Zulu kings who came after King Solomon,” Mtolo detailed.

He further said the ANC is humbled by the opportunity to interact with Inkosi yama Nazaretha aseBuhleni – Unyazi LweZulu.

The visit will take place at 10 am at Ntabazwe in Harrismith in the Free State Province.

This is a developing story.