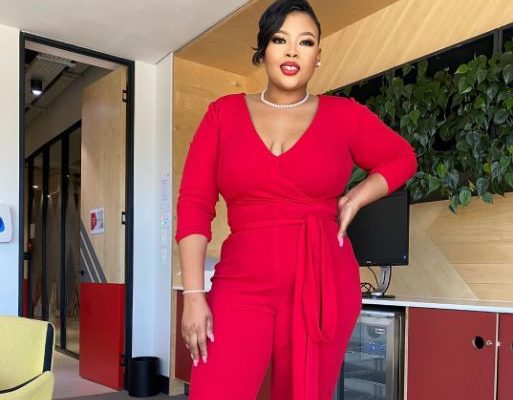 Recently, Moshe and Musa were allegedlyinvolved in a street fight as it was reported that Musa was dragged by his hair.

It was stated that Moshe allegedly assaulted the blogger and he is ready to take legal actions.

He said he was at the Whute Lounge, Sunninghill on the 21st of August 2022 and he was sited with his friends and suddenly got attacked from behind by Moshe.