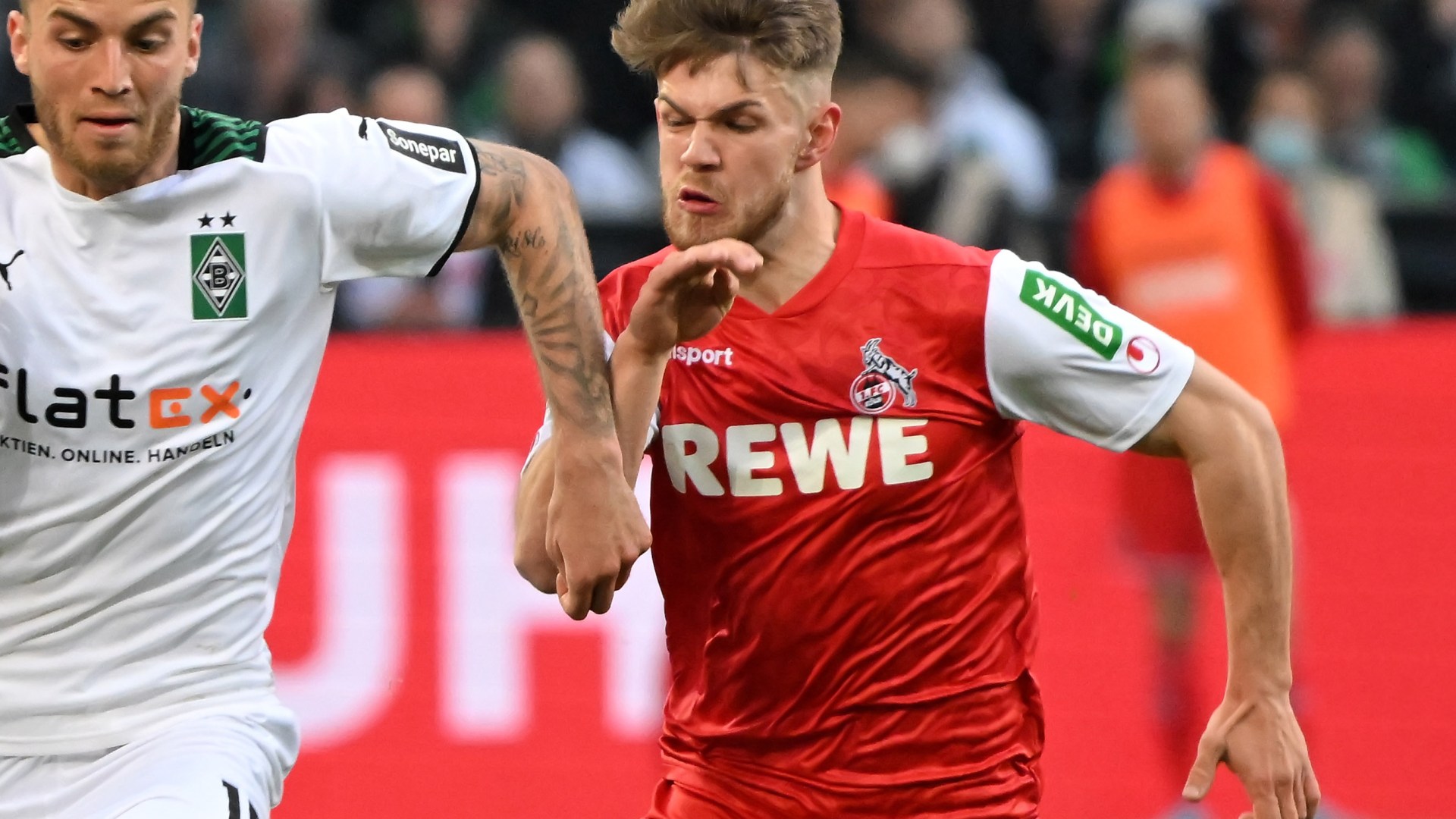 ARSENAL have been told they can land FC Koln star Jan Thielmann for £12.5 million this summer.

The 19-year-old right winger has caught the eye in Bundesliga this term.

He has been a regular at Koln, scoring once and providing two assists during his 26 top-flight appearances.

And despite his stats not being outstanding, his displays have captured the attention of Mikel Arteta.

Now Tag 24 states that Koln are willing to cash in if they receive an offer of £12.5m.

They claim the club can “hardly say no” to such a figure due to the financial impact of the coronavirus.

Therefore, a figure that size from the Premier League giants would be welcome.

The report also adds that Arsenal have been doing as much homework as possible on the ace.

They have allegedly been in contact with Lukas Podolski, the forward that played for both clubs, to “inquire about the winger”.

And a good review could lead to them launching a swoop.

Thielmann made his senior debut for Koln in a 2–0 Bundesliga win over Bayer Leverkusen in December 2019.

He scored his first goal for the club 12 months later in a draw with Wolfsburg.

The ace has been capped at every level for Germany’s youth team up until U21.