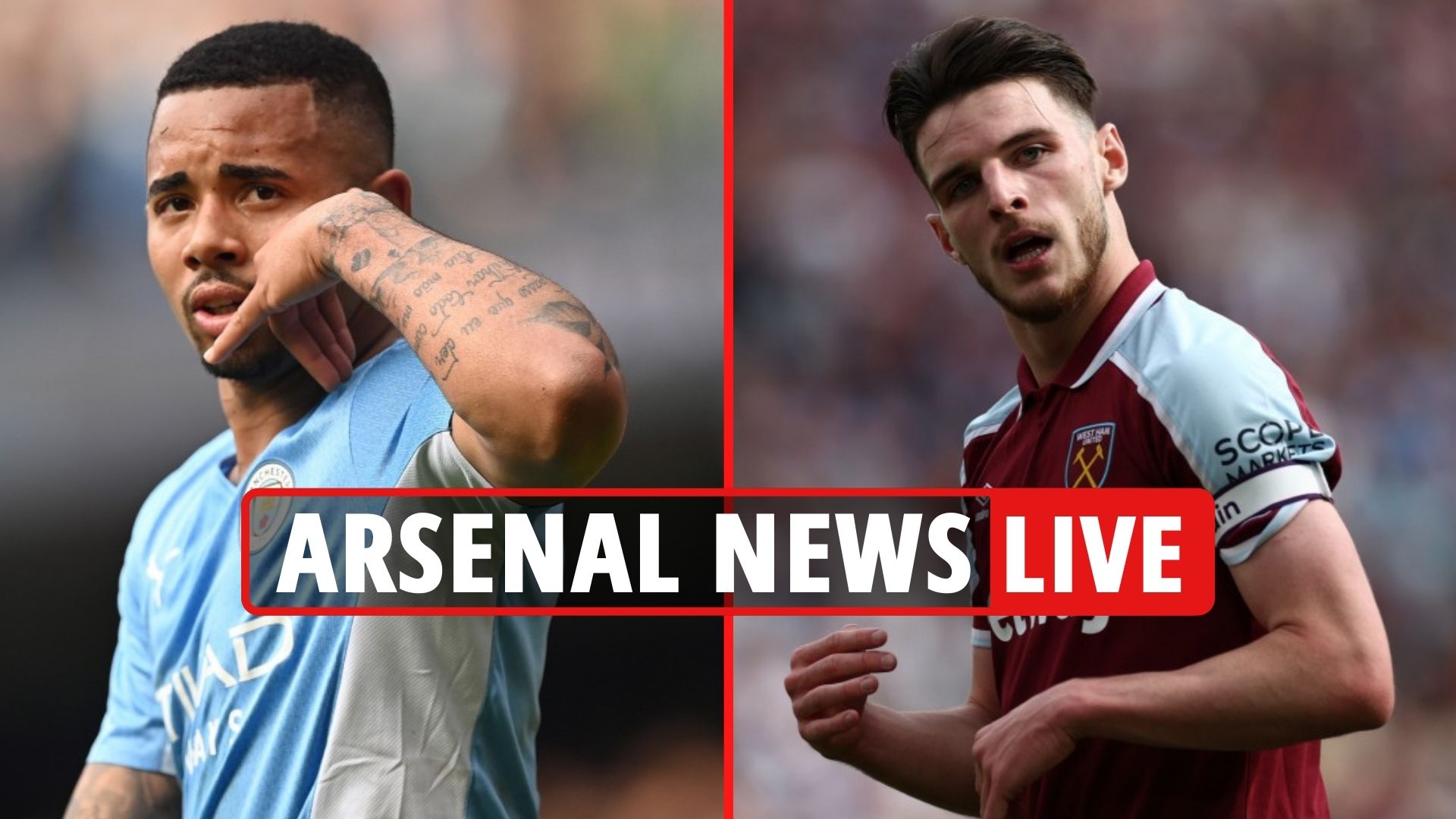 Alvaro Morata has dropped his clearest message yet that he could join Arsenal this summer.

He said: “Luckily, my wife and my sons are prepared to think about my happiness.

“The only thing they want is to see my happy. Alice [his wife] supports me in every decision I’ll make.

“I have good options and as long as I am with them, I could go everywhere, even to the moon.”

However, Juventus striker Paulo Dybala has been warned not to join the Gunners by Alessandro Del Piero.

The Italian legend said: “A league like the Spanish one would help him in all respects.

“The more physical championships like in England and France… I think of Messi when he went to a league which was difficult from a physical point of view.

“In Spain and Italy, Dybala would do very well.”

Elsewhere Mikel Arteta has revealed he is set to start Eddie Nketiah against Man Utd, saying: “Eddie has the capacity to succeed. What he needs is opportunity, time and support, especially when he has difficult moments.

“In spite of his contractual situation, he doesn’t give anything less than his best in training every single day.

“The way he wants to improve, the attention he pays and the way he behaves even when he isn’t playing have all been exceptional.

“He’s just a phenomenal player and he has shown what type of person he is to the whole team. And that is why he is so respected in the dressing-room.”