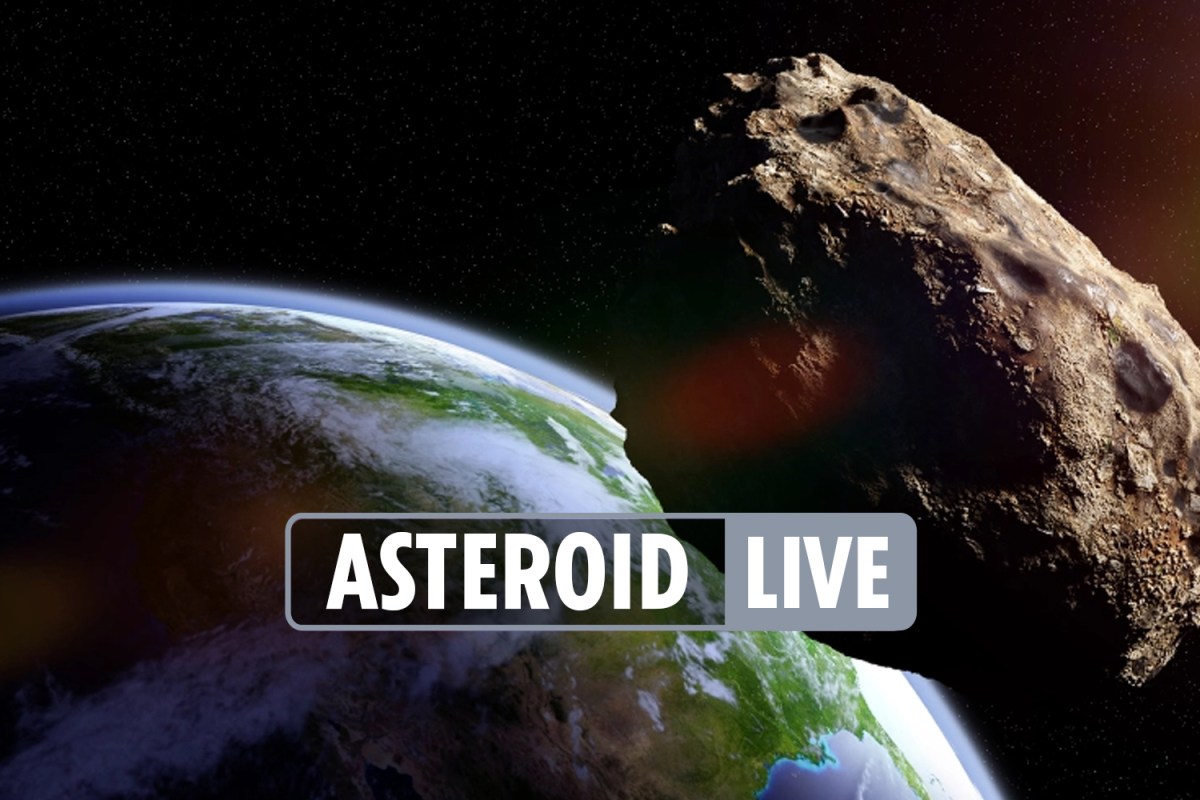 How do asteroids get their names?

When it comes to naming asteroids, the International Astronomical Union’s Committee on Small Body Nomenclature is lenient.

As a result, there’s a massive space rock named Mr Spock circling the Sun after the Star Trek figure.

There is also another space rock named after rock musician Frank Zappa.

There are even more solemn memorials, like the seven asteroids named after the crew of the Space Shuttle Columbia, which perished in 2003.

Asteroids are also given names based on places and other things, according to NASA.