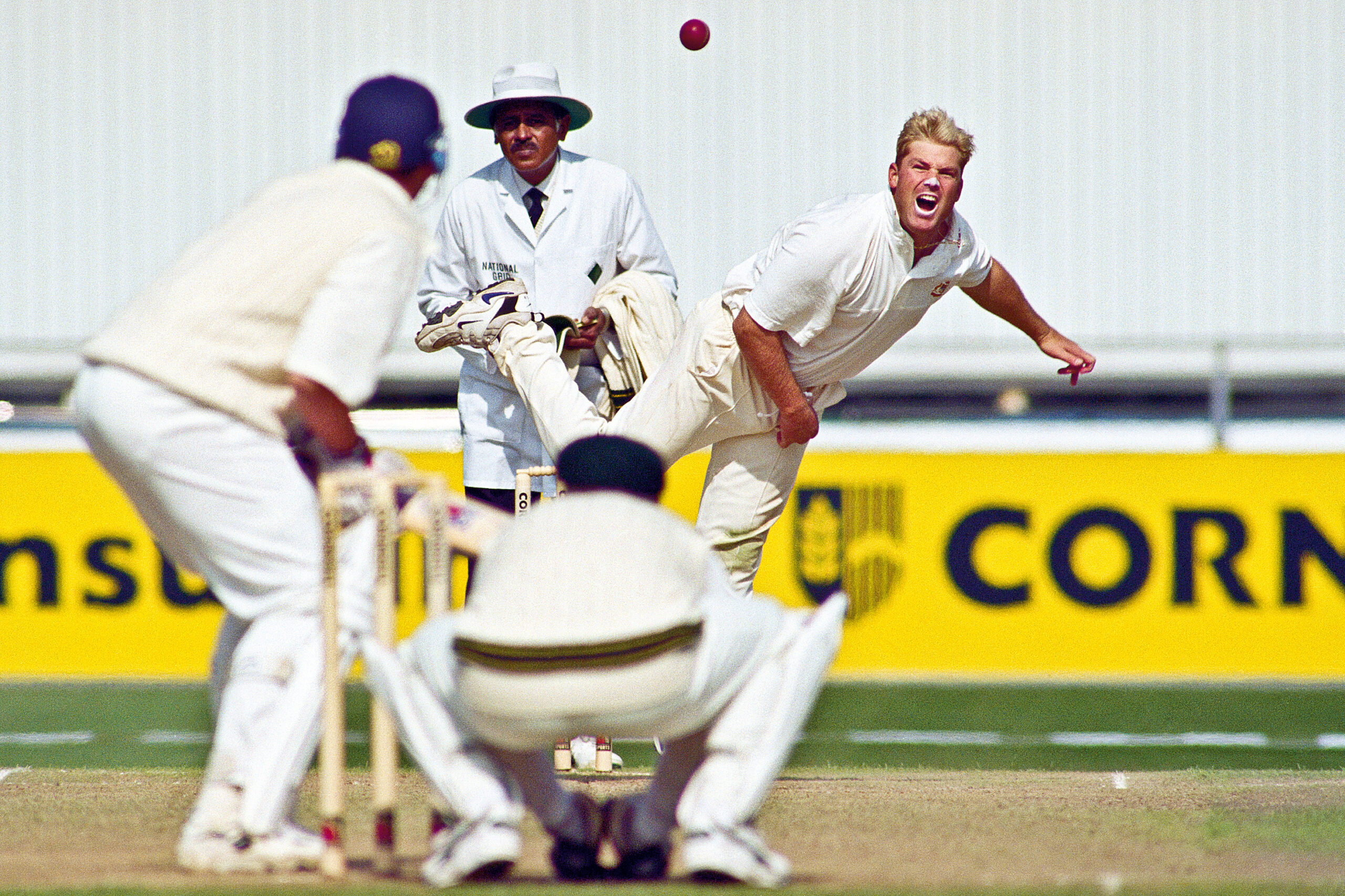 Australia cricket great Shane Warne, widely regarded as one of the greatest Test players of all time, has died of a suspected heart attack aged 52, according to a statement from his management company.

“It is with great sadness we advise that Shane Keith Warne passed away of a suspected heart attack in Koh Samui, Thailand today, Friday 4 March,” the statement read.

“Shane was found unresponsive in his Villa and despite the best efforts of medical staff, he could not be revived,” it added.

“The family requests privacy at this time and will provide further details in due course.”

The announcement came just hours after the death was announced of fellow Australian great Rod Marsh, one of cricket’s outstanding wicketkeepers.

Warne was credited with reviving the art of leg-spin and during a brilliant 15-year career he took 708 Test wickets – a tally surpassed only by Sri Lanka off-spinner Muttiah Muralitharan, who took 800.

Named as one of the five Wisden Cricketers of the Century, alongside Donald Bradman, Garfield Sobers, Jack Hobbs and Viv Richards, Warne’s impact was enormous.

Warne, who became as well known fot a colourful life away from cricket as he was for his exploits on the field, also helped Australia win the 1999 limited overs World Cup and took 293 wickets in 194 one-day internationals.

But on the eve of the 2003 World Cup in South Africa he failed a drugs test after taking diuretics in a bid to lose weight and was sent home before Australian cricket authorities banned him for a year.

In addition to his international exploits, Warne also enjoyed a successful career with his Australian state side Victoria and captained English county Hampshire.

He starred in the Twenty20 Indian Premier League for Rajasthan Royals and in the T20 Big Bash League Melbourne Stars.

Australia opener David Warner tweeted: “Two legends of our game have left us too soon. I’m lost for words, and this is extremely sad. My thoughts and prayers go out to the Marsh and Warne family. I just can not believe it. #rip, you will both be missed.”

Former Sri Lanka captain Mahela Jayawardene tweeted: “One of the greatest in our generation!!

“Shocked and sad to hear the news. RIP Shane”

England wrote on Twitter: “One of the greatest of all-time. A legend. A genius. You changed Cricket. RIP Shane Warne.”

The England men’s team are currently in the Caribbean, preparing for a three-Test series against the West Indies.

Ahead of the final day of their warm-up against a Cricket West Indies President’s XI, the players and umpires stood in the middle for a minute’s silence in honour of Warne. – Agence France-Presse