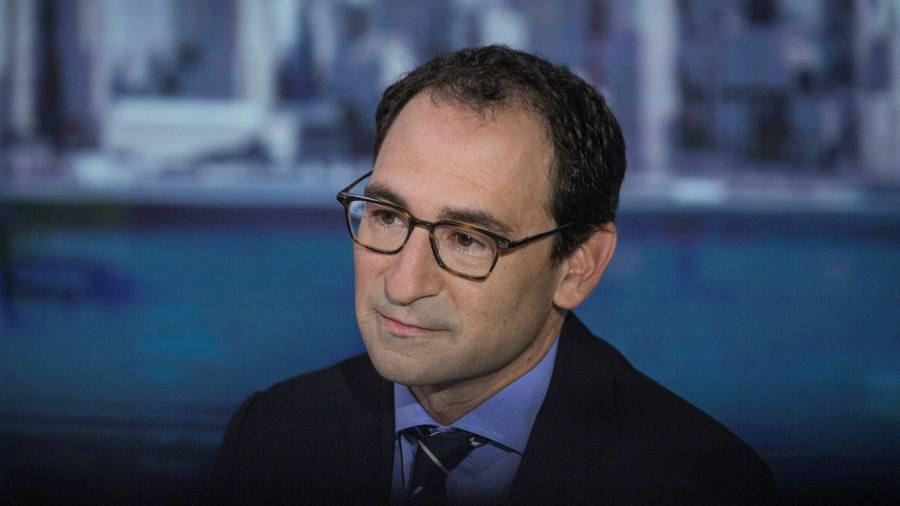 Blackstone has opened a new front in the private capital industry’s quest to supplant the stock market, taking aim at publicly listed real estate investment trusts that have fallen out of favour with investors as inflation and recession fears weigh on public market valuations.

The private equity group’s acquisition of listed student housing operator American Campus Communities for $13bn earlier this week was the biggest in a string of such takeovers. It followed last year’s $6bn acquisition of Extended Stay America, a lodging chain geared towards out-of-town workers and others who spend long spells away from home.

“I think we’ve seen this movie before,” he added. “We know real estate does really well in a rising rate environment. But the Reits have gone down. When companies are trading in the public market at discounts to their fair value, we’re going to see those companies go private.”

Like Extended Stay and ACC, Blackstone’s private Reit is organised as a real estate investment trust, a popular type of investment vehicle that pays out most of its income every year in exchange for an exemption from corporate taxes.

But unlike publicly listed Reits, which trade continuously on the stock market at a market price that can be volatile, Blackstone’s real estate product is a private vehicle. That means investors have fewer ways to cash out, although they can generally sell their shares back to the fund at fair value during a monthly window.

The arrangement can be attractive to investors who are more interested in smoothing out market bumps than in making sure they always have a fast way to liquidate their investments.

“I don’t know how many times the Reit market has gone up or down by 10 per cent or more over the past decade,” Blackstone president Jonathan Gray told the Financial Times. “It is not necessarily reflective of what’s happening at any one time in real estate . . . There’s much greater volatility.”

ACC, which owns more than 100 halls of residence and housing units near the campuses of prestigious universities including Princeton and the University of California Berkeley, was a case in point.

The housing operator’s shares were trading for $50.33 as recently as February, more than 20 per cent shy of the $64 net asset value calculated by analysts at Piper Sandler, an investment bank.

But Blackstone’s offer of $65.50 a share provides ACC’s shareholders with a faster way to realise the value of the investment. “We don’t think there is going to be a topping bid,” said Piper Sandler’s Alex Goldfarb.

Analysts say that Blackstone’s income-oriented investors may be willing to accept lower returns than some other real estate groups, in exchange for the expectation of regular disbursements. But Blackstone said there are other reasons why it is able to offer public market shareholders an exit at an attractive price.

“Owning and controlling ACC with our long-duration capital will give us the opportunity to add badly needed supply around major universities across the US,” said Nadeem Meghji, who heads Blackstone’s real estate arm in the Americas.

“This is an asset class where there simply isn’t enough high-quality inventory,” he added. “It is something we want to help solve.”