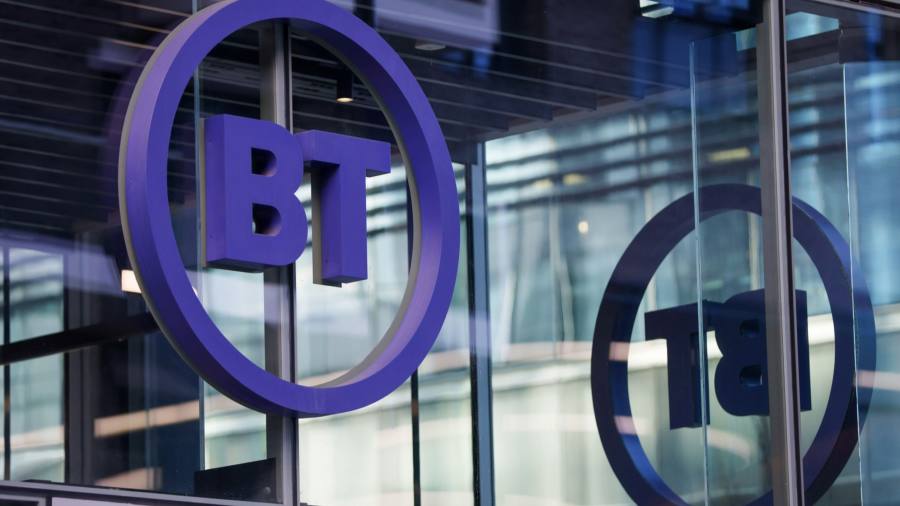 BT has said the UK government will take no further action over a move by French group Altice to increase its stake in the former British telecoms monopoly after a review in light of a national security act.

The UK government this year examined security implications of the 18 per cent holding by Altice, the investment vehicle controlled by billionaire Patrick Drahi. Altice had increased its BT stake from 12 per cent.

The UK decided Drahi would not have to reduce or sell his stake in BT, the British telecoms group said on Tuesday.

Speculation about Drahi’s intentions has intensified since he first spent £2bn on a stake in June last year. He has made debt-fuelled buyouts of companies in France, Portugal and the US in the past.

The National Security and Investment Act, which came into force last year, gives the secretary of state the power to call in transactions they “reasonably suspect give rise to or may give rise to a risk to national security”, according to a business department document.