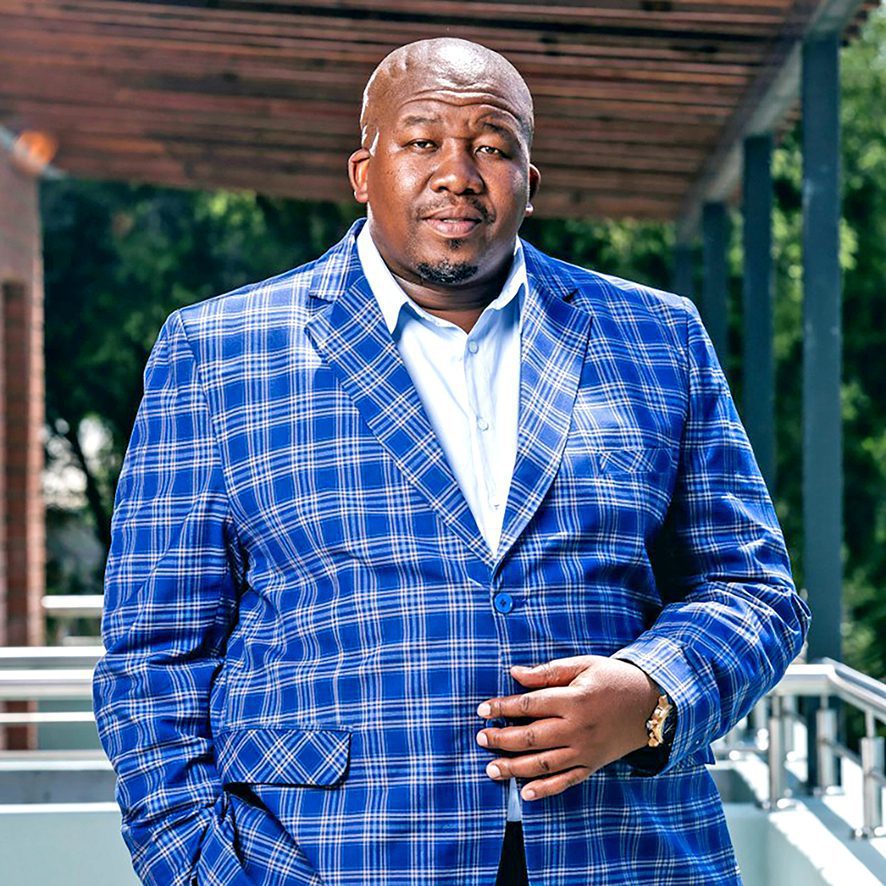 Boardroom deadlock. Mismanagement of funds. Bankruptcy. These are some of the ills that have beset Arnot Opco, one of the largest coal reserves in Africa.

The details of the company’s near demise have been laid bare in an application to have the business placed under business rescue, launched by shareholder Wescoal Mining, which has a 50% stake in Arnot Opco.

Sunday World reported last week that Wescoal had approached the courts in a desperate attempt to salvage Arnot Opco. Today, we can report the extent of the rot in the company that Wescoal hopes a business rescue process will clean up.

Salungano, the parent company of Wescoal Mining, told the court that Arnot Opco’s assets exceeded its liabilities. Robinson Ramaite, the CEO of Salungano Group, said two board meetings that took place in February and March this year showed the depth of Arnot Opco’s financial problems.

It is at these meetings that Ramaite in the application said that the management accounts of the business were tabled. “The accounts indicated assets in the amount of R41 686 218 and current liabilities of R297 201 739,” the affidavit reads in part.

Ramaite said the situation was worsened by the trade payables, obligations to pay for goods or services in an amount of R157-million, with more than 55% of that owing for more than three months.

“Consequently, it became clear that Arnot Opco was in a state of illiquidity and would not be able to discharge its short-term obligations when they fell due,” Ramaite said, adding that attempts to solve the company’s liquidity challenges proved futile.

Salungano has agreed to make funding available to Arnot Opco in its business rescue application if successful, which funding envisages the injection of R150-million into the business.

The Arnot mine, previously owned by Exxaro, has reserves of more than 190 million tonnes of thermal coal. The asset, which is situated in Middleburg in Mpumalanga, was the surrounding community’s main source of income for four decades and its closure in 2015 dealt a big blow to it.

However, eight former Exxaro employees decided to revive the mine, using the proceeds of their severance packages to form a company called Innovators Resources (IR).

IR partnered with Salungano to form Arnot Opco. Salungano took a 50% share in the company, while IR secured a 25% share and the 1 029 retrenched Exxaro employees all received 25%.

A report by Sizwe NtsalubaGobodo (SNG) Grant Thornton showed that no sooner had Arnot Opco (Arnot) risen from the ashes, did the feeding frenzy take root at the company, with procurement processes flouted.

Arnot makes most of its money from supplying coal to Eskom’s Arnot-power station.

SNG Grant Thornton’s findings were particularly scathing on suspended Arnot Opco CEO Bontle Aphane, who was found to have, among other things, hired her personal assistant without a fair process, and receiving shift allowances against company policy.

Aphane, the company’s COO Mathias Sithole and HR GM Eddie Pienaar were allegedly paid a combined R339 768 between September 2020 to October 2021 in shift allowances – money that was not due to them.

In her defence, Aphane told investigators that she was not aware she was receiving shift allowance as she “did not check her payslips often”.

The probe found that several companies were paid amounts that exceeded those on their invoices. One supplier was paid R2.4-million more than what was agreed. The investigation also found that Arnot gave work to seven companies it did not have contracts with. The audit firm could also not find evidence that invoices to the tune of R3.8-million were for services provided.

The company was found to owe service providers more than R130-million. Investigators also found more than R40-million was spent on consultants and Covid-19 initiatives with little or no financial controls in place.

Ramaite told the court moves are afoot to have several Arnot Opco’s managers and directors declared delinquent following the allegations of
mismanagement.

“Wescoal has been advised that pursuant to the SNG report, Arnot Opco is in the process of issuing proceedings against certain members of the board and management of Arnot Opco seeking them to be declared delinquent and instituting civil proceedings as a result of further conduct by those individuals including the alleged irregular granting of contracts.”

Arnot Opco board chairperson Mxolisi Hoboyi said he doesn’t know which directors and executives are set to be declared delinquent. “I can’t comment of the SNG report as the matter is in court.”

Hoboyi added that they will oppose the business rescue application. “We have many reasons to oppose the action that was taken by Wescoal, as we were never consulted about the application,” he said.

Sithole said: “I have not seen neither the preliminary nor the final SNG report and cannot comment on any fairness aspect without context.”

Aphane did not respond to questions.