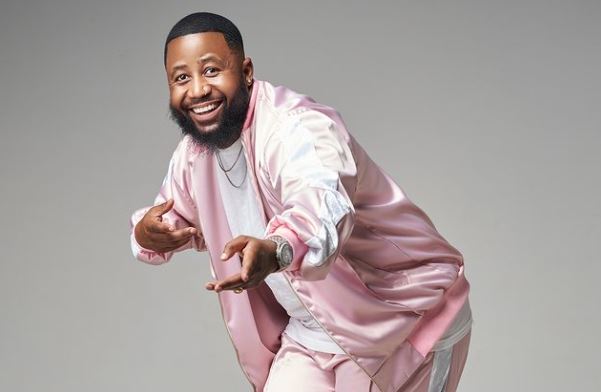 Cassper Nyovest, Lasizwe and Mac G have been announced to be the stars dominating YouTube South Africa in 2021.

Social media expert, Phil Mphela announced on Twitter and the news has made rounds on social media.

However, Mufasa’s name seem to be controversial as some persons are unclear on how his music videos catapulted him to the list of dominators.

Cassper is also reported to be among the top most searched South African in the past 15 years.

On the other hand, Lasizwe received an award from YouTube on the 1st of December for being among the graduating class of 2021 on YouTube.