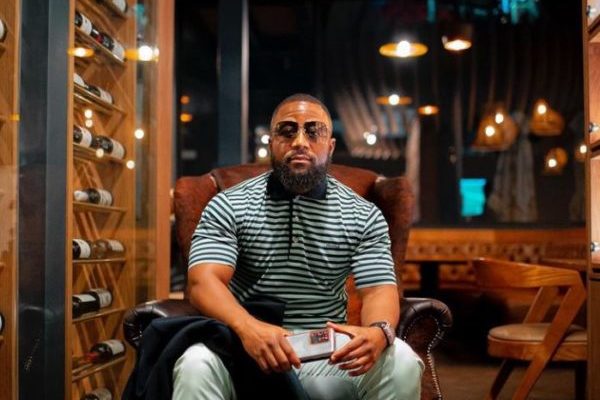 Cassper Nyovest has reacted after Rick Ross mentioned him in a special shoutout to SA artists.

Recently, a US rapper took to his Instagram stories to give a special shout out to some SA artists he felt deserved it.

He revealed he was planning another trip to Africa soon on a quest to sign two artists from the continent.

“I want to support more artists, even artists, and influencers who t aren’t on the team. It’s all about you being recognized all the way here in the US, so you all know what’s going on,” he said.

Cassper shared the video on his social media timeline, captioning it “who’s the king of this s**t, Ross?”.

Who’s the King of this shit Ross? pic.twitter.com/hfKh2hSzhd