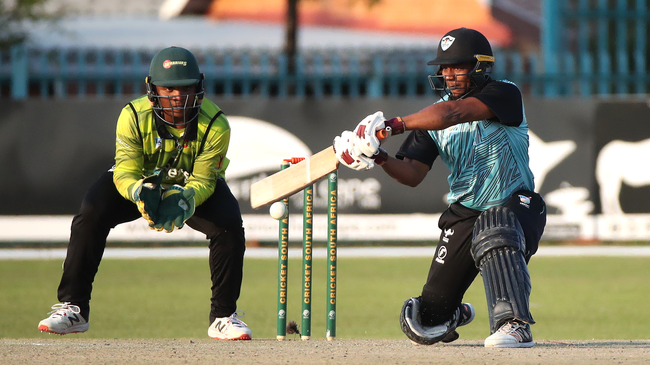 Johannesburg – The four-day domestic series matches which were scheduled to take place from today have been postponed immediately due to confirmed Covid-19 positive cases.

On Wednesday, the Cricket South Africa (CSA) said the competition is not being held in a Bio-Secure Environment (BSE) and in the last couple of days, some positive Covid-19 test results have emerged following team pre-arrival testing sessions.

“Activating the precautionary and preventative measures stipulated in the organisation’s COVID-19 protocols to ensure the health, safety, and well-being of all involved is a top priority,” CSA said in a statement.

“CSA is monitoring the situation closely and a decision regarding the remainder of the fixtures this year will be made in due course as it develops,” read the statement.

The cricket mother body further said that the CSA B-section 3-Day and 1-Day matches featuring Northerns and Easterns set for the same weekend have also been postponed until next year in 2022.

The latest announcement comes as a bitter pill to swallow for cricket fans, as they were expecting to grace with joy for the upcoming matches.