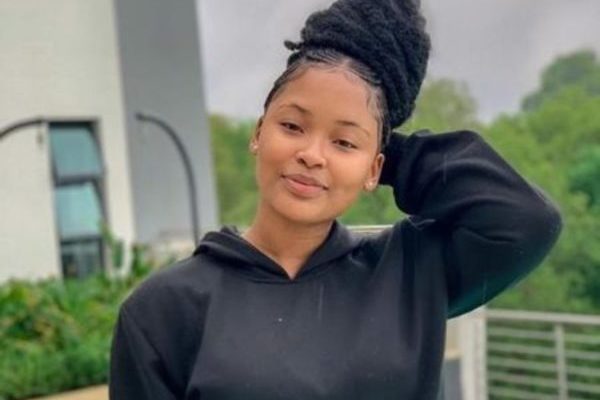 Cyan Boujee has been trending on social media over damning allegations that have been leveled against her.

Entertainment blogger Musa Khawula revealed that Cyan has been called out for allegedly extorting money and a car.

The influencer could not let this pass by as she came to set things straight after being dragged for over two days on social media over the damning allegations and claims that have been leveled against her.

In a video posted by social media entertainment blogger Musa Khawula, Cyan Boujee has been named and shamed by a lady called Doro Money, who is the sister to Kagiso Lerutla, the very same Kagiso Lerutla that was reported to have something going on with Cyan Boujee.

The allegations state that Cyan Boujee has allegedly extorted money as well as a Mini Cooper Kagiso Lerutla while allegedly faking that she was pregnant with his child.

Taking to social media, Cyan Boujee has issued a statement clearing her name over the damning allegations leveled against her.

Saving her skin, she has relayed and divulged very intimate details of the pregnancy she had with her boyfriend, Bramzy Rich, which unfortunately they lost the baby early this year.