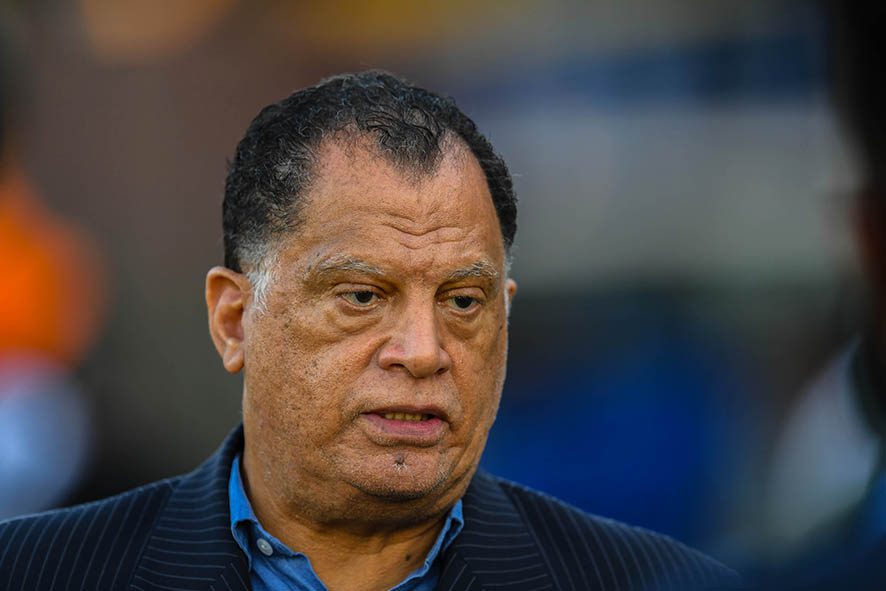 Three SA Football Association (Safa) members have raised their hands and will challenge incumbent Danny Jordaan for the presidency at the national football controlling body’s elective congress at the Sandton Convention Centre on June 25.

The names of the nominated candidates are being screened and have been sent to the ethics committee for verification and to determine whether they meet the criteria by Safa.

Jordaan, a former CEO of Safa and the 2010 Fifa World Cup Organising Committee, is going for his third term as the national association’s president.

He ascended to the organisation’s top position in 2013 when he defeated Mandla “Shoes” Mazibuko by a landslide margin. In 2018, he stood unopposed after retired referee Andile “Ace” Ncobo withdrew from the race.

A few years ago, Mahlangu was being groomed to be part of the women’s ensemble that was supposed to take the association to the next level.

But after a falling out with some senior members, she slowly disappeared from the radar and continued with her role at the University of Johannesburg as sports
senior director.

Ledwaba is a well-known figure in SA football. The Limpopo businesswoman is a former owner of PSL club Ria Stars and has held various positions in football and other sporting codes. She was also part of the Fifa 2010 Legacy Fund.

Mohlabeng was recently kicked out of a Safa congress in Sandton and later charged for misconduct by the Safa disciplinary committee. He was led out of the venue after he insisted on making a point of order, which was not allowed by the chairperson.

Said Mahlangu: “Now is not the right time to talk. The nominations list has been submitted and it will need to be confirmed and vetted before it can be publicised. Yes, I have been nominated but let us wait for the official list as to who meets the criteria and as soon as that is confirmed, then we can have a conversation about the way forward.”

The other candidates were not available to elaborate on their nominations. Motlanthe could not be reached for comment.