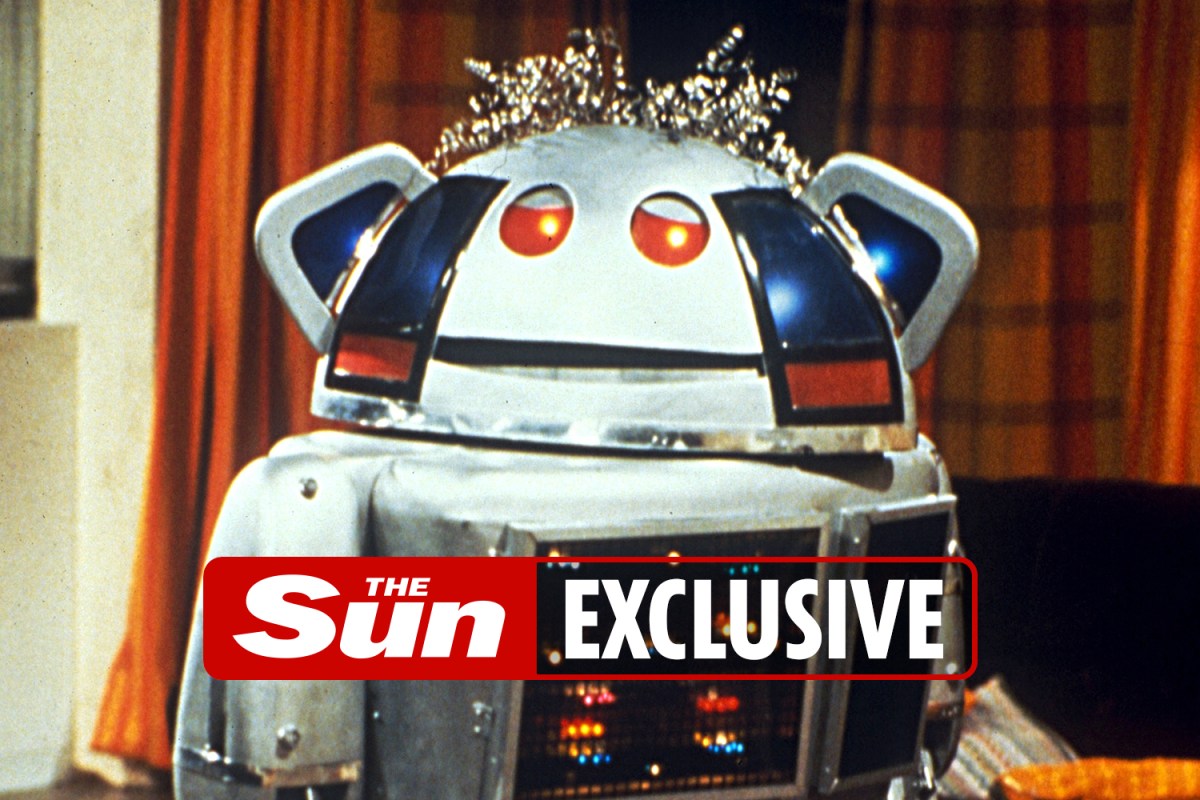 EIGHTIES TV robot Metal Mickey could end up on the scrapheap after he was left to rust away in a flat following his creator’s death.

Johnny Edward died aged 75 in August and is thought to have had no children or direct next of kin.

It means his 5ft tall creation is still in the property with the rest of his belongings — and his landlords are threatening to bin it all.

Metal Mickey was the star of his own TV show from 1980 to 1983. It also starred legendary actress Irene Handl.

It was produced and directed by former Monkees singer Micky Dolenz and had more than 12million viewers at its peak.

Johnny controlled and voiced Mickey — whose catchphrase was “boogie, boogie”. He was also a musician and record producer and wrote the 1982 Christmas number one Save Your Love by Renée and Renato. But he had been trying to relaunch Mickey’s career when he died.

It is not known if the robot was left to anyone in Johnny’s will, and his former landlords, JLS Estates, in Stamford Hill, North London, have refused to allow solicitors or friends to enter the flat.

One pal, John Martin, 56, said: “He was a great friend of mine, and he would have been truly devastated if he had known what was to happen to Mickey. He said he was the father of Mickey, and Mickey was his real passion in life.

“I think we need to save him, and he needs to go in a museum. He is a piece of history and will be missed by so many people.”

JLS Estates said: “If it is all a load of rubbish in the flat that we don’t think is worth anything then it will just get thrown away.

“It is just the normal procedure. If it hasn’t been left to anyone then we will just clear the house.”

Do you have a story for The Sun news desk?