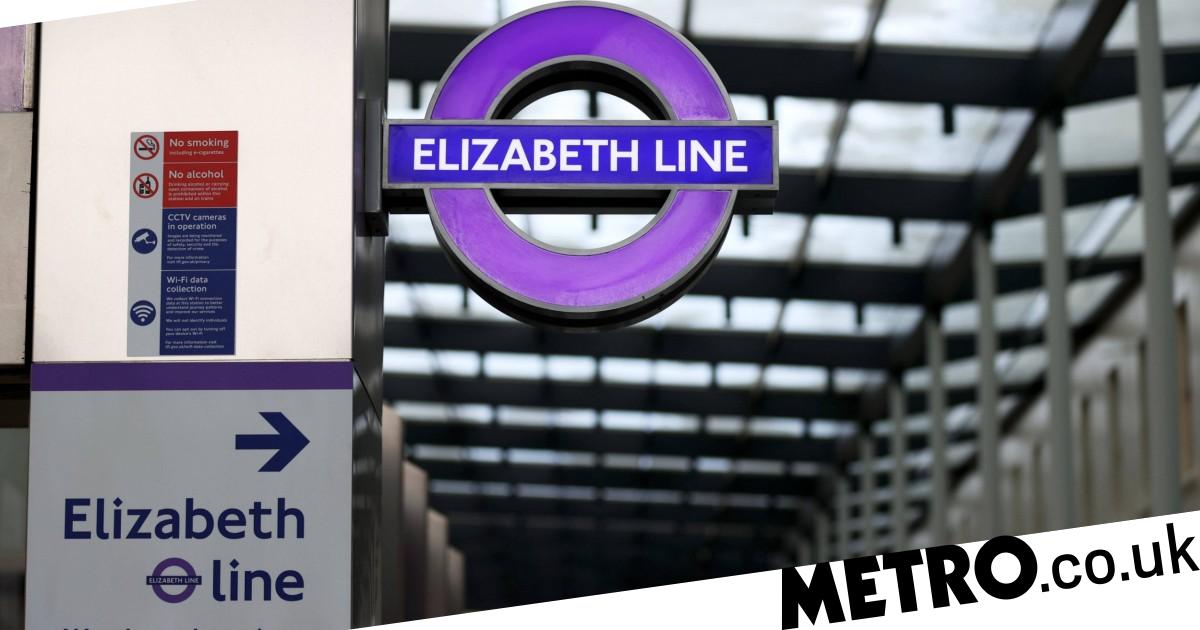 Train lovers were finally graced with the opening of the Elizabeth line in May after years of setbacks and delays.

And now, a new station will open on the line this November, with Transport for London (TfL) announcing improvements to large sections too.

Bond Street station, which was expanded in November 2017 to make way for the Elizabeth line, will provide Londoners and visitors with further access to a major part of the capital.

The development of Crossrail was plagued by years of setbacks and it has cost £18.9 billion to develop – which is £4 billion over budget.

Bond Street was originally expected to open alongside the other new Elizabeth line stations but again there were delays because of tunnelling problems dating back to 2014.

Figures released by the National Audit Office also reveal the cost of developing the station cost £660 million, which was a £550 million increase from the original £111 million estimate.

Construction of the entire line began in 2009 and the full integrated line will not open until May 2023.

There will be more more frequent services between Whitechapel and Paddington from November, with a final timetable of 24 trains per hour from May 2023.

This is because trains coming from Paddington will have to serve both branches to Abbey Wood and Shenfield, instead of just Abbey Wood at present.

New direct links between Berkshire and Essex will operate through central London from Reading and Heathrow to Abbey Wood and from Shenfield to Paddington.

These direct routes will operate and begin from November 6.

People travelling from Reading and Heathrow will be able to travel east all the way to Abbey Wood without changing at Paddington.

People travelling from Shenfield will be able to travel west all the way to Paddington without changing at Liverpool Street.

Journeys from Shenfield to Heathrow and Reading can be made by changing trains on the same platform at any of the central London stations on the Elizabeth line.

The updated services mean people and travellers landing at Heathrow Airport can travel to Farringdon and Canary Wharf in 36 and 45 minutes on the weekend and 40 and 51 minutes during the week.

Sunday services are set to get the go ahead from November 6 as well, meaning the line will run seven days a week.

Andy Byford, London’s transport commissioner, said: ‘When we delivered on our promise to open the central section of the Elizabeth line in the first half of this year, I further promised that Bond Street station would open this autumn and that the next phase of the line opening would also be achieved within that timeframe.

‘I am excited to see the Elizabeth line unlock quicker and better journey options, greater accessibility, and further connectivity to jobs and leisure for even more people.

‘This will be another giant leap for London’s public transport system, which supports economic growth in the capital and right across the country.’

Like many train services across the UK, Crossrail has also been impacted by widespread rail and Tube strikes which have crippled the public transport system this summer.

While there are currently no more rail strikes planned, the unions, the government and Network Rail are yet to come to any agreement over the key issues they disagree on, meaning lines like the Elizabeth line could be impacted in the coming months.

As a new prime minister is expected to take office on September 5, questions continue about whether they will address issues rail workers are striking over.