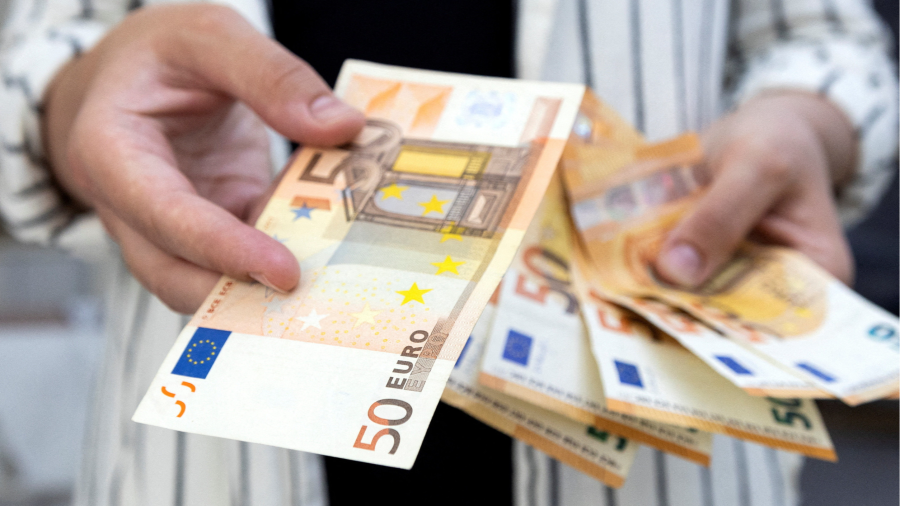 The euro hit a fresh two-decade low against the dollar on Tuesday as fears of tighter US Federal Reserve monetary policy and a European energy crisis darkened investor sentiment.

Europe’s common currency fell as much as 0.4 per cent to $0.9899 to reach a fresh 20-year low, having dropped below parity with the dollar on Monday, as concerns about Russia choking off gas supplies to Europe in retaliation for western support for Ukraine clouded the eurozone economic outlook.

The currency has slumped 2.7 per cent against the dollar so far in August, its third straight month of declines.

The move reflects both rising jitters about how the energy crisis will affect Europe’s economy and expectations that the US central bank will continue aggressively raising interest rates, which has boosted the appeal of owning dollars and dollar-denominated assets.

The dollar index, which measures the US currency against six others, has gained 2.8 per cent this month and more than 7 per cent in the past three months.

“There’s a higher degree of concern about the eurozone economy [than the US],” said Paras Anand, chief investment officer at Artemis Investment Management.

The European Central Bank was also unlikely to support the euro with significant interest rate rises that could hasten a recession, he added. “The ECB will probably be more modest with its actions” than the Fed, Anand said.

Surveys of business executives in the euro area, which were released on Tuesday, highlighted concerns about the bloc’s economy. The S&P Global purchasing managers’ index fell to 49.2 in August, from 49.9 the previous month, pointing to a pick-up in the rate of contraction in business activity.

“Activity is starting to contract in Europe,” said Juliette Cohen, strategist at CPR Asset Management. “The main question is how long the deterioration will last,” she added, pointing to a harsh winter and Russia stopping gas exports to Europe completely as the main risks.

In equities, Europe’s Stoxx 600 share index slipped 0.5 per cent in afternoon dealings, having dropped by its most in more than a month on Monday.

Wall Street’s S&P 500 share index was steady after the opening bell on Tuesday, having closed 2.1 per cent lower in the previous session in its steepest daily drop in more than two months. The technology-focused Nasdaq Composite added 0.1 per cent.

The moves came ahead of the Jackson Hole central bankers’ symposium later this week, at which Fed chair Jay Powell is expected to underline a commitment to raising interest rates to quell consumer demand in order to tackle stubbornly high inflation.

“Chair Powell is likely to state that the Fed will raise rates as far as it takes, and for as long as it takes,” said Steve Englander, strategist at Standard Chartered.

Minutes from the Fed’s July monetary policy meeting — at which it raised its main interest rate by 0.75 percentage points to a target range of 2.25 per cent to 2.5 per cent — showed that policymakers discussed keeping rates at levels that would restrict the US economy.

In bond markets, the benchmark 10-year US Treasury yield rose 0.04 percentage points to 3.08 per cent. This debt yield, which underpins loan pricing worldwide, had climbed in recent days as traders anticipated a hawkish tone from Powell at Jackson Hole.