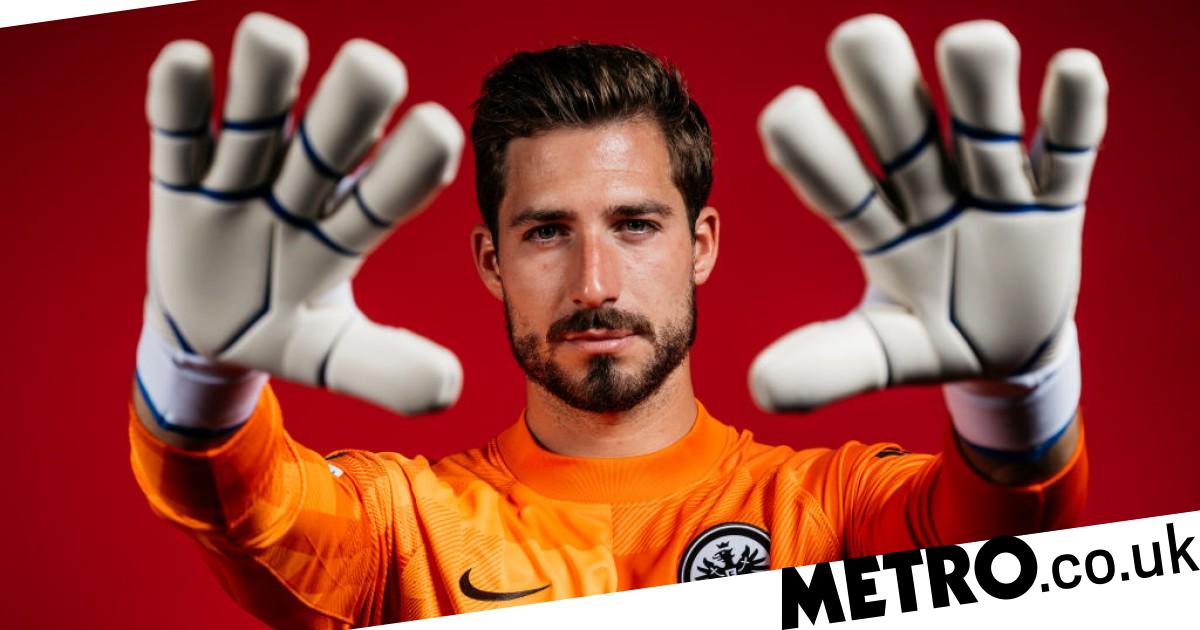 Frankfurt are willing to let Kevin Trapp join Manchester United but have set a very tight deadline and named a big asking price, according to reports in Germany.

The Red Devils are in the market for a new No.2 to provide cover and competition for David de Gea, who has conceded seven goals in just three Premier League matches this season and committed two howlers in the drubbing against Brentford.

Although he was more assured against Liverpool, question marks remain over the Spaniard’s ability to play out from the back and his suitability to Erik ten Hag’s style of play.

United have therefore begun a search for a new, senior goalkeeper who is more adept with the ball at his feet and can provide genuine competition for De Gea.

They have been linked with the likes of Borussia Monchengladbach’s Yann Sommer and even Norwich City’s Tim Krul, but it is Europa League winner Trapp who is their top choice.

Unfortunately, the ex-PSG shot-stopper is also the most expensive option and German newspaper BILD are reporting that Frankfurt have slapped a £21million price tag on their goalkeeper.

They have also made it clear to United that they will only sanction the move if it is completed in the next few days, thus giving them time to find and sign a replacement.

The transfer window closes in just over a week’s time and Frankfurt’s current No.2, youngster Diant Ramaj, is not yet considered ready to be the first-choice goalkeeper.

It remains to be seen if United will be willing to stump up so much money for a 32-year-old back-up keeper, although other reports in Germany earlier this week claimed he would not be moving to Old Trafford simply to act as cover for De Gea.

At the very least, Trapp would be given starts in the Europa League and Carabao Cup, while Erik ten Hag would also give him the opportunity to oust De Gea from the starting XI for Premier League matches.

Given that it is a World Cup year, Trapp is conscious of the fact that he needs regular game time.

He is thought to be interested in making the switch to Manchester and has been offered a lucrative deal that would increase his salary significantly and keep him at Old Trafford until 2026.

Asked about the speculation linking him with a move to United, Trapp said on Monday: ‘As I said during my first spell at Frankfurt, it’s always nice when rumours like this come out. It’s a nice acknowledgement. But I can’t say anything about it.’