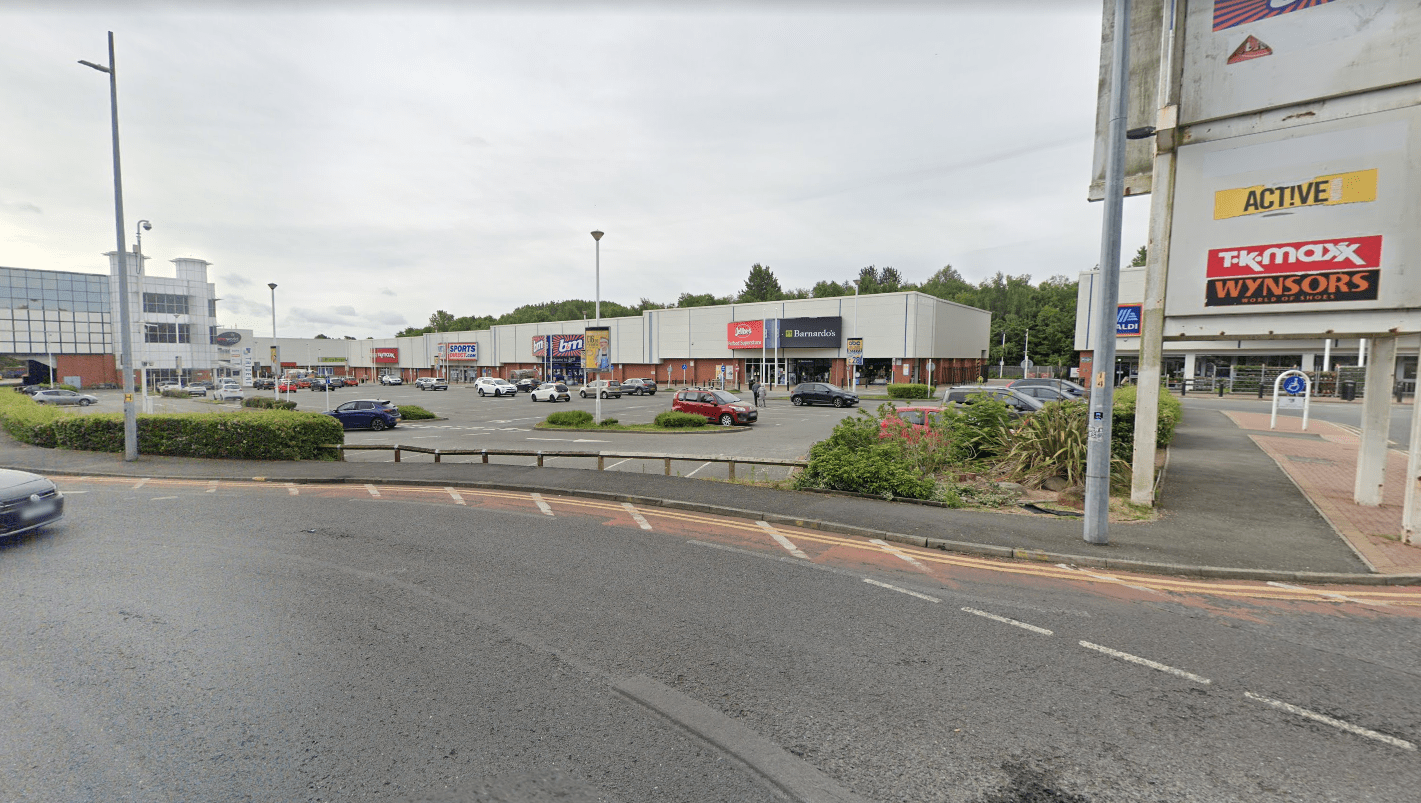 A 12-YEAR-old girl is among four teens charged over a brutal attack which saw a woman “beaten senseless” outside a shopping centre.

A 20-year-old was attacked by a group of unknown boys and girls – who quickly fled the scene.

The woman was left with serious facial injuries after the attack outside Trident Retail Park in Runcorn, Cheshire.

Cops have charged four youths aged between 12 and 14.

Meanwhile, a boy, 13, was charged with section 18 wounding with intent and grievous bodily harm.

A 13-year-old girl was also charged with assault and section 18 wounding with intent.