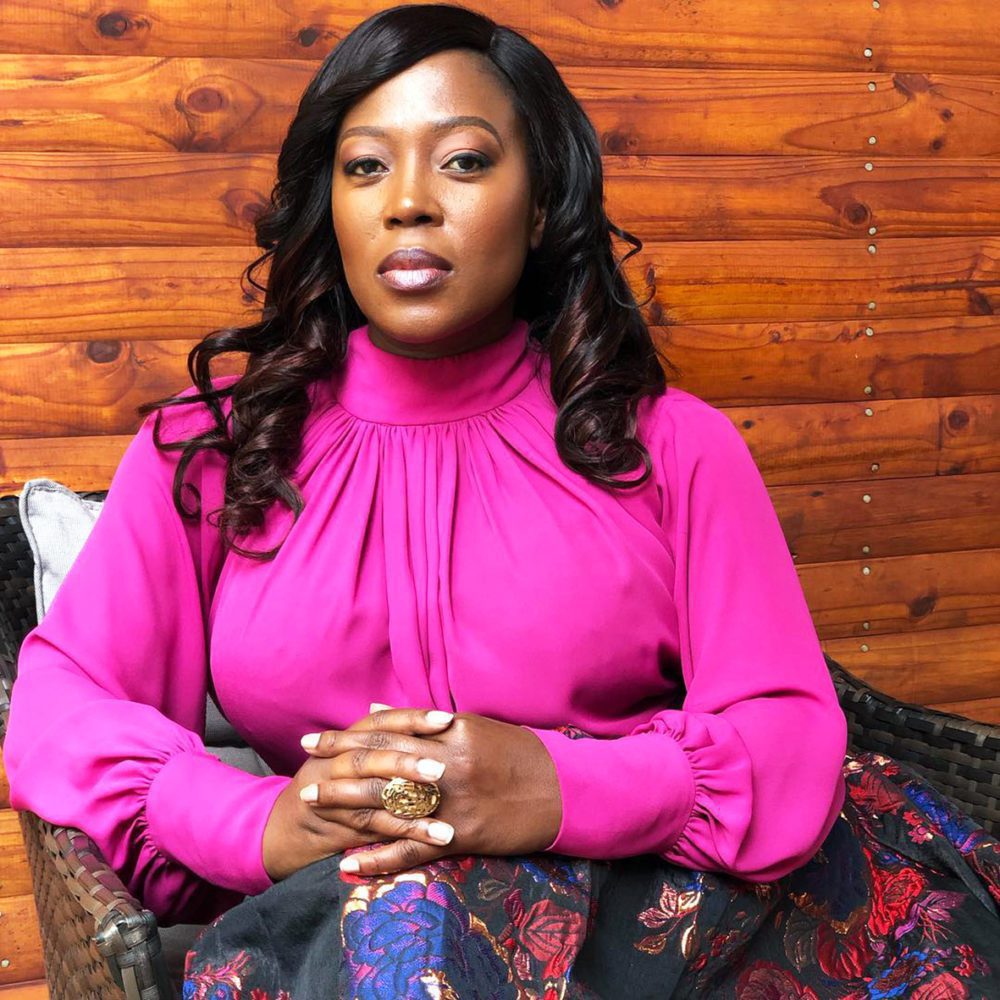 The Independent National Gospel Music Awards (INGOMA) foundation has set the bar high after hosting a stellar activation event for their ninth edition at the MSC Orchestra last weekend.

The Foundation, in partnership with Umgalelo Africa, had invited the Sunday World to a three-day cruise to the Portuguese Island in Mozambique. Day one was nothing more than a welcoming to the cruise and although it left hours late because of some late transports to the harbour the next day made us forget all about it.

INGOMA founder and CEO Dan Raseluma says it is time gospel music was made fashionable again and to realise that gospel musicians do not only perform in small tents but can also be seen performing in a huge crowd at the Covent Garden Theatre.

The theatre was packed with nearly 1 800 hyperactive guests from different countries who set the mood high as they left their seats to dance and sing along to each and every song on stage – it would take less than a minute to learn a new song.

“The purpose of this trip was to have a celebration in the cruise and to definitely do something that has never been done in the gospel music space. We wanted to do something that is outside of the box and we wanted to take our artists to explore and experience what they have never done. The artists who we have taken have never performed on the cruise and some of them have never even performed for an audience who are from other countries.

“This is the hype that I needed to see from the crowd and they gave me just that, it was more than exciting to see everyone enjoy the show as much as they wanted. I mean they didn’t even want to leave when the show ended. This is a positive mood and I wish more and more people would realise that gospel music is not only for the old, we can all hype it,” says Raseluma.

The evening was closed off with a double gala dinner at two different restaurants and this was a mark that the cruise was nothing below a glamorous theme and enjoying the stylish attires throughout – and from eye judgement, David the King would take the best-dressed award for the night.

The ship finally landed on the island on Tuesday morning and the excitement was more like oxygen in the air, having everyone ready to get out and enjoy the sun at 8 am.

“Now being part of God’s crowd does not mean that you don’t have to live your life to the fullest, some people fear changing into swimwear to enjoy the water because they think they will be judged for showing their bodies. But this trip was not about that and it feels like everyone understood that there is no judgement here. We enjoy, we become happy – we met in the word,” says Raseluma.

Paul K says the cruise felt like a transformation moment for his career as fellow-cruise members have been inviting him to perform in their countries and also enjoyed his company at the island.

“This cruise was the greatest experience ever and I have to first thank the INGOMA team for this invitation. This was my first time performing on a cruise and I honestly never thought there would ever be such a glamorous full gospel event on a cruise but here we are making changes to the norm.

“I was shocked at the receipt from the crowd, there was a moment I just paused to look at them and see them happily sing my songs. For me that was a moment I realised that local and international people actually follow me and my music, it was amazing,” exclaimed Paul K.

David the King said: “Anyone can now call me an international performer because I just performed on a cruise. This was the best experience for me because it gave me the biggest platform I needed all my life.”