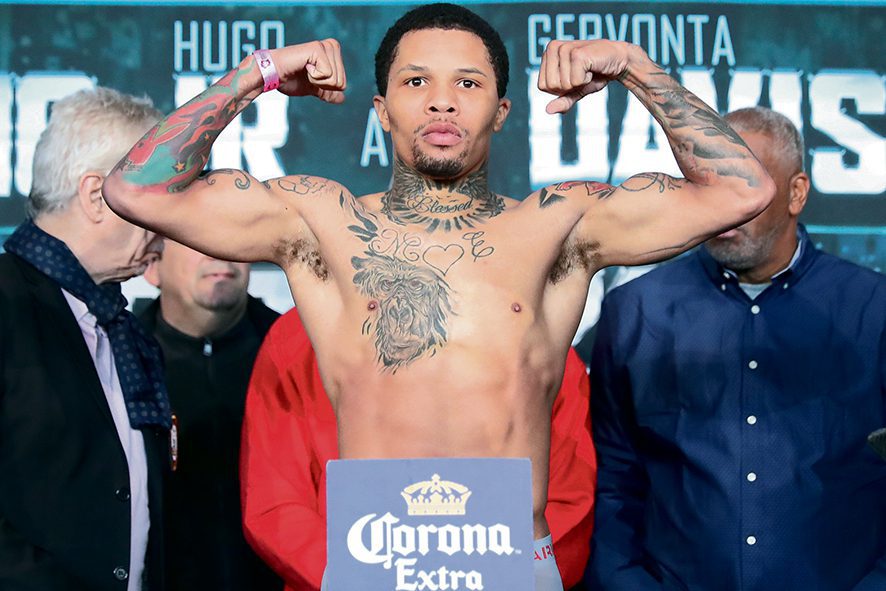 The 23-year-old Cruz comes to the contest as a substitute, replacing Rolando “Rolly” Romero, who was pulled out from the event after allegations of sexual assault.

The challenger is an underdog when looking at Davis’ ring credentials, however,  Ramagoadi-Manaka, who spent most of his fighting days in Britain, believes Cruz could pull off an upset against the champion.

Although the former SA champion backs Davis as a firm favourite to knock out Cruz in the late rounds, he believes the challenger can pull the thunder under the champion’s nose.

“The challenger will definitely test Davis’ ring craft but his nickname is Pitbull, and you know when a pitbull bites, it takes a big chunk, so Cruz will throw those big blows … then we can witness an upset,” he said.