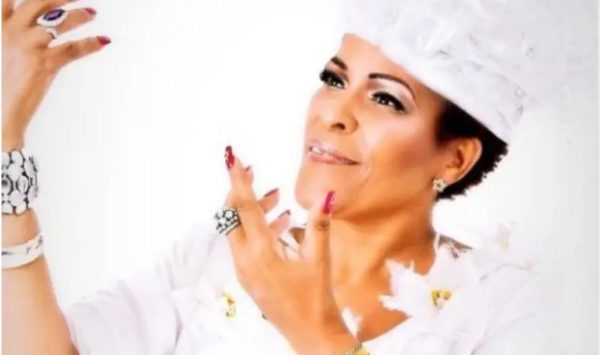 This was made known through a TikTok video after it saw her performing in a wheelchair went viral.

The video brought speculation that she might be acting while other believes she is truly sick.

The singer stated ‘I am not acting, I can’t walk’ after the video was posted.

The star stated in an interview with Daily Sun: “It all began when I started vomiting uncontrollably and I lost my strength. Ever since then, I haven’t been able to walk.”

She says her movement coordination does not function well because when she wants to go right, she goes left instead.

The Abanye Bayombona hitmaker added that she’s been sick and was hospitalized earlier this year in February and March.

She also told the publication that things haven’t been easy for her and she’d hoped her fans wouldn’t see her in such as stated and added that the performance in the video was ages ago.

She had to honour her commitment and perform even in a wheelchair.

Legendary Singer Dr. Deborah Fraser cannot walk (at least for now), she says diabetes is the cause pic.twitter.com/k4R273S6bz