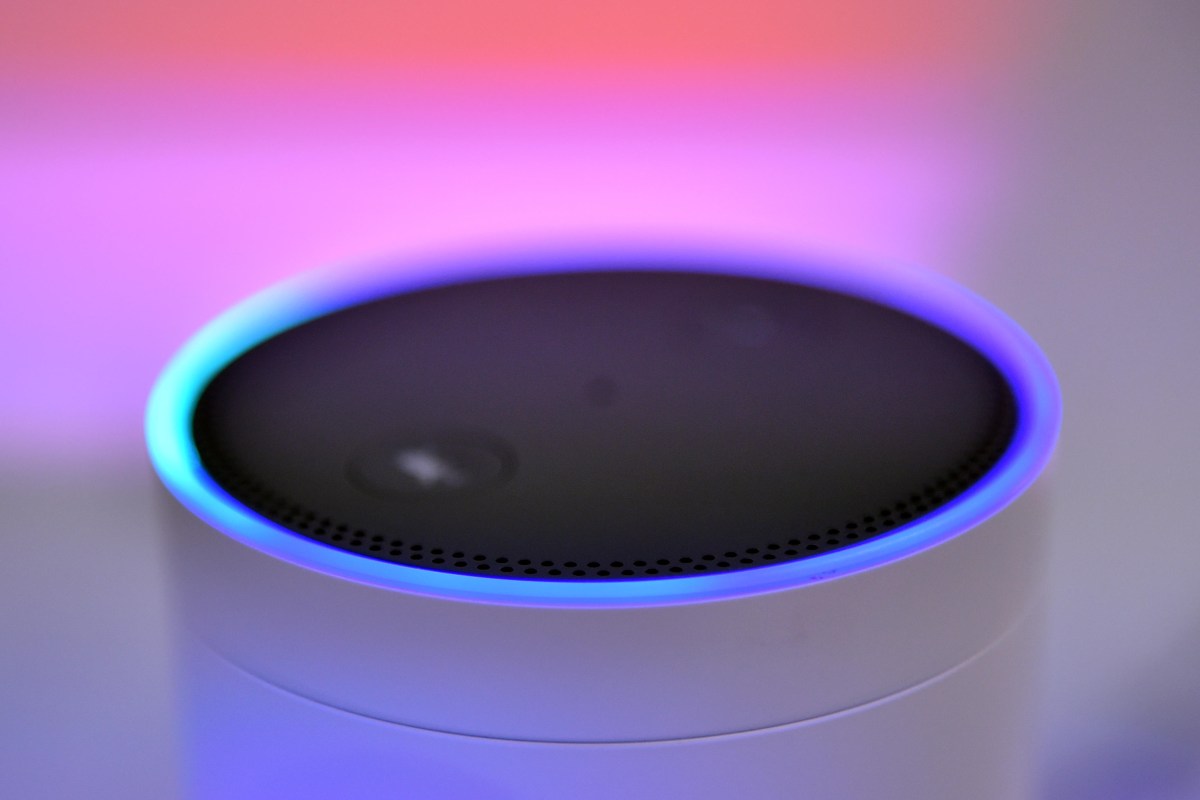 ONE TikTok user said she was going to get rid of her Alexa after playing a guessing game with the AI assistant.

A TikTok creator by the handle of @gracieerobinson was blown away when her Alexa device guessed the fictional character on her mind using a feature called Akinator.

Gracie documented her experience with Alexa’s Akiantor, which is a free app available on the Amazon Echo, in a 1.5-minute long TikTok post.

She first showed users that she was thinking of Dory, an animated fish character from Finding Nemo, by writing it down on a piece of paper.

She then enabled Alexa’s Akinator, which works out what character you are thinking of by asking a series of questions.

Some 10 or 15 questions later, the device guessed Dory, leaving Gracie in awe.

The TikTok content creator then joked that she would be throwing out her Alexa due to being scared of the device reading her mind.

Gracie’s post has garnered more than 179,000 thousand likes and thousands of comments since it was uploaded two weeks ago.

“Y’all never played the game guess who as a child and it shows,” one user joked in the comments section.

“Alexa didn’t figure mine out lol… she requested to start over,” a second Tik Tok user added.

“If she could read your mind she wouldn’t have to ask all the questions,” a third user remarked.

In other news, the creators of a chilling new horror game say that the title is so disturbing they’ve been forced to censor it on PlayStation.

Apple has announced updates to AirTags following claims that the coin-sized tracking devices are being used to stalk people.

And TikTok has announced new rules, banning users who deadname or misgender others.