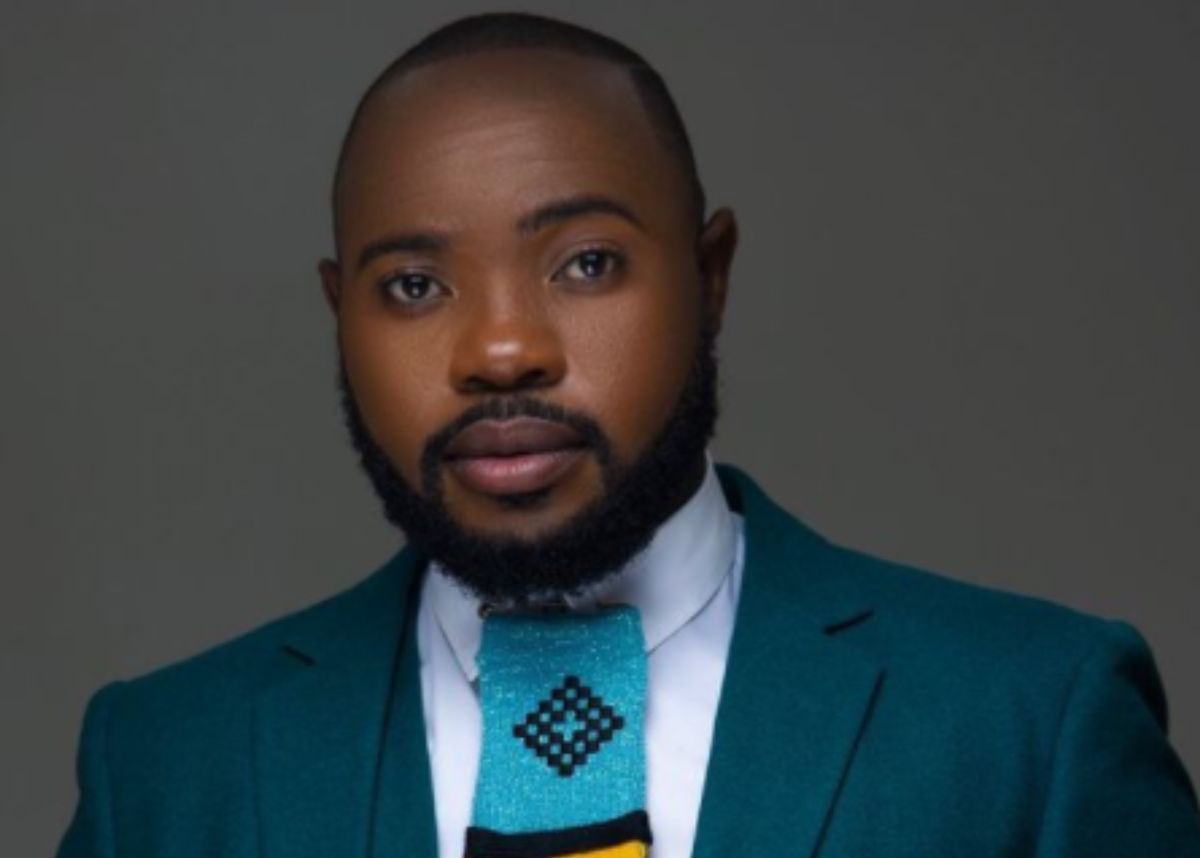 Bapela made his debut on the Xitsonga drama this past Monday (29 November), to play the role of a pathologist, Dr Kwena Mogashoa.

PLAYING DOCTORS ON ‘GOMORA’ AND ‘GIYANI: LAND OF BLOOD’

The 35-year-old Limpopo-born actor told Drum Magazine that he’s excited to be joining the show as he auditioned for season one but didn’t get a role.

“I did not suit any of the briefs, but they told me to be patient and in future something may come up.”

He adds that he wanted to be on Giyani: Land of Blood because he’s from Limpopo and the show represents his people.

Bapela who fluently speaks Ndebele, Xitsonga, Pedi, isiZulu, and isiXhosa says the show is about the pride of his people and the nation where he comes from, for him.

“Being cast as Dr Kwena Mogashoa has been nothing but a great honour.”

“Coming from a place where we have been the minority on television and often marginalised, to be able to tell stories about the people from Limpopo is an honour.”

THABISO BAPELA ON ‘GOMORA’ AND ‘GENERATIONS: THE LEGACY’

He plays the resident General Practitioner, Dr Molamu on Gomora and says his Gomora character is an honest man.

The talented actor adds that Molamu loves his job, his patients and has a solid relationship with them unlike his Giyani character.

“The doctor on Giyani is the opposite.”

“He deals with reports, corpses, and post mortems and he is not directly on the medical path.”

“His new character is a bit shady, an opportunist and he is just a man on the move with a background that is still yet to be revealed.”

Fans of Bapela will also recall his doctor role on Generations: The Legacy a few years ago as Dr. Sizwe.

He adds that joining the SABC 1 soapie happened by chance as he was called by the casting director, did a screen test and landed the role.