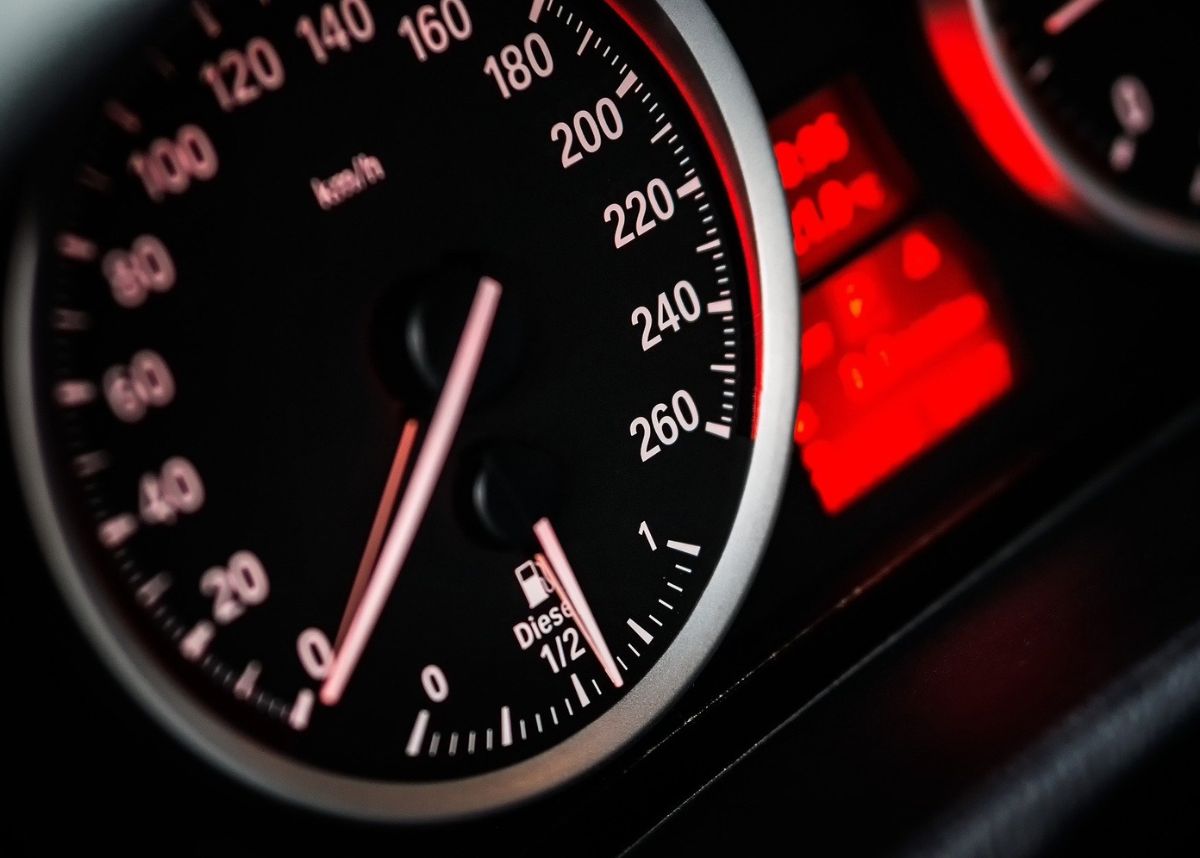 In April, the Johannesburg Metro Police Department (JMPD) revealed that speed cameras on Johannesburg roads were not working for nearly a year. This comes after the contract with the service provider ended. Now, almost five months later, the Automobile Association (AA) has expressed concern about the dysfunctional speed cameras.

WHY ARE THE SPEED CAMERAS IN JOBURG NOT WORKING?

The speed cameras in Johannesburg have not been working since 31 May 2021 and this has cost the city more than R3 million in speed violations. Earlier this year, JMPD spokesperson Xolani Fihla told eNCA that the department was hopeful that they would have secured a new service provider by July.

When asked which speed cameras were not operational, Fihla said: “We do have numerous, especially in hot spots, especially where fatal or serious accidents have encountered.”

“That’s usually on the N1, the M1 and also within our municipal roads in the city of Johannesburg so there are numerous cameras which were being used.”

Speaking to Jacaranda FM, the Automobile Association’s spokesperson, Layton Beard, said dysfunctional speed cameras in Johannesburg are a cause for concern.

“Deterrence is a very important part of traffic law enforcement and if cameras aren’t working, then motorists will unfortunately begin to develop an attitude that there aren’t consequences to bad behaviour and to flouting the rules of the road, and that certainly a huge worry,” said Beard.

“We would like to see these cameras operational as soon as possible in addition to increased visibility of traffic law enforcement and a higher priority being placed on effective consequences for the flouting of traffic regulations.”

Karabo Seane, the city of Johannesburg’s public safety department spokesperson said the city is still in the process of finding a new service provider.

“The tender was advertised back in February for the speed camera and now the processes are underway by our supply chain management department,” said Seane.