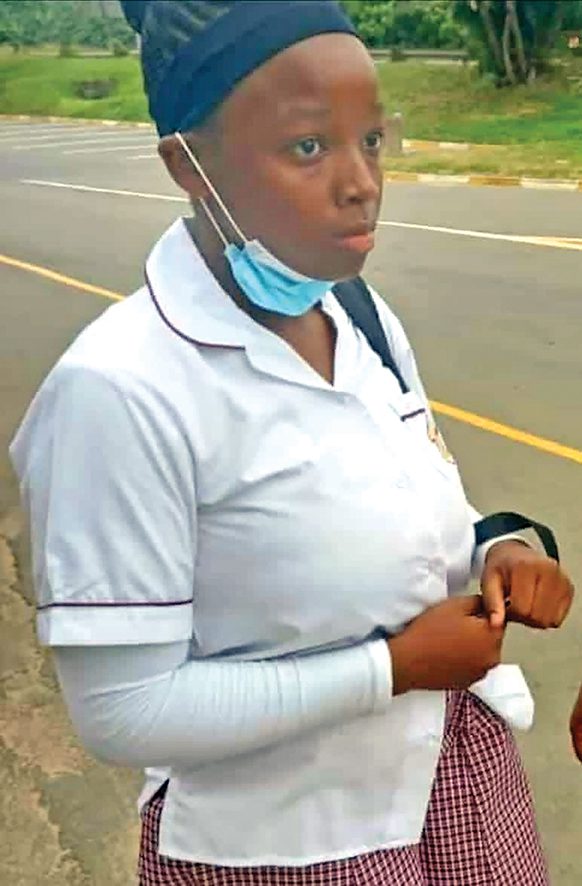 Fear of the unknown lingers for a KwaZulu-Natal family gripped by anxiety after the mysterious disappearance of their 16-year-old daughter a month ago.

Lulama Zama apparently left eMandawe rural village, on the KZN south coast, on April 18 for a local library to do schoolwork that was due when schools reopened after the Easter holidays, but she never came back.

It has been a month since her disappearance and the distraught Zama family is battling to come to terms with the tragic ordeal.

“We have searched everywhere, including [at] relatives, friends, hospitals and mortuaries, without any luck.

“My daughter has never done this before, she is a respectful child who loves her schoolwork. Many days have gone by and she is nowhere to be found and so far, police have no leads,” explained the inconsolable father, Bongani Zama.

He said Lulama lived with him in the coastal town of Hibberdene and when she vanished, she was visiting their ancestral home in eMandawe.

“When I inquired at home they told me that she called on the same day to say that the library in Scottburgh was closed and she was using an internet café. She said she had completed [the work]and was on her way back.

“But she never got back home and her phone was on voice-mail.”

Lulama is a grade 11 pupil at eMzinto Secondary.

Provincial police spokesperson Colonel Nqobile Gwala confirmed that the case of a missing person was reported to the South African Police Service (SAPS) but they have not found any information about Lulama’s whereabouts.

“Police are continuing with the search and so far there has not been any breakthrough,” said Gwala.

According to statistics from Missing Children SA, thousands of children and teenage girls vanish every year with a staggering number of the missing never found.

There is also a glaring failure by the police to accurately record the figures of missing teenagers. The last officially published figures of the SAPS Missing Persons Bureau showing that more than 2 000 children go missing every year.

Trafficking for sexual exploitation is said to be the key driver behind the surge in the number of missing teenagers.