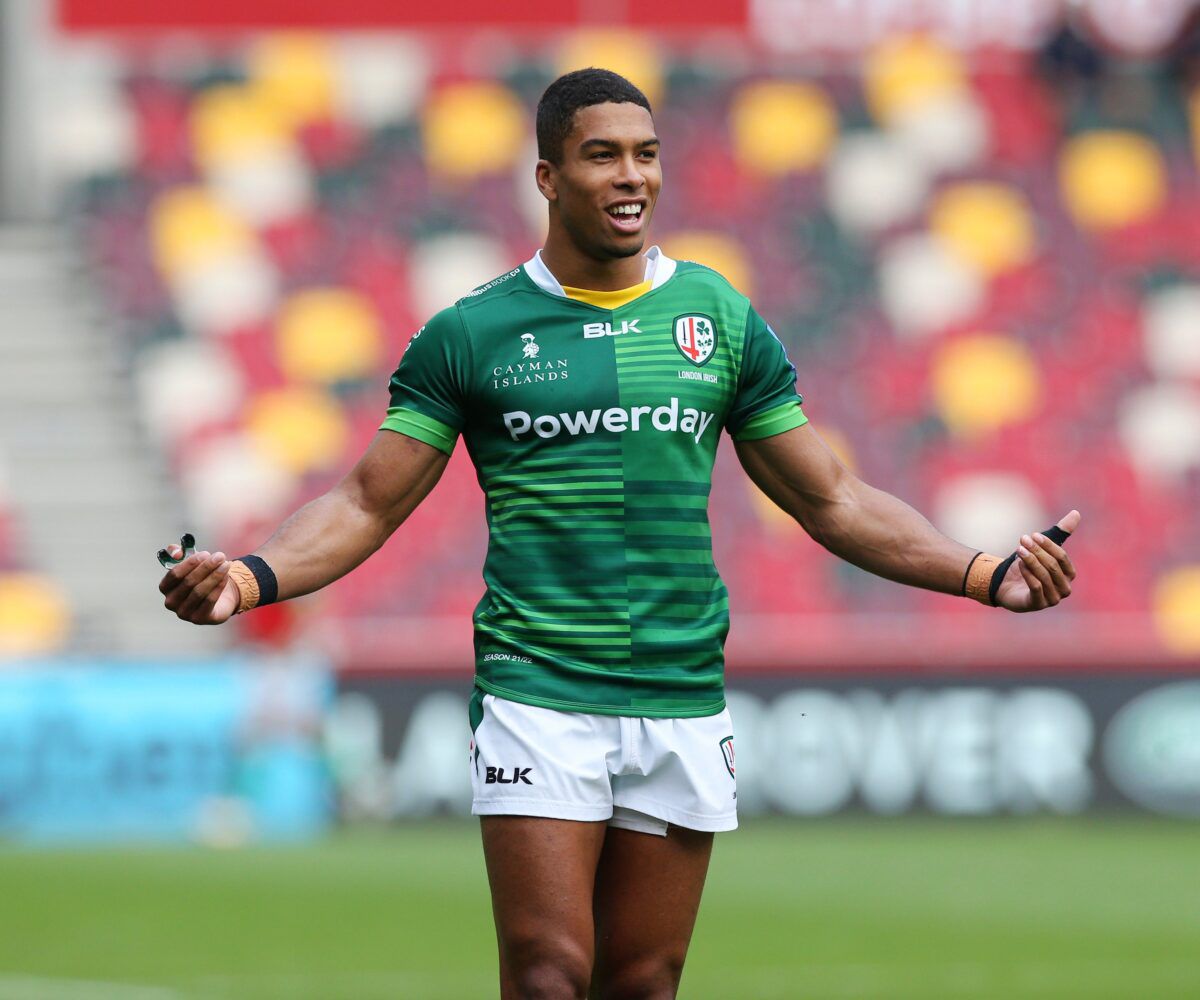 London Irish Director of Rugby Declan Kidney has named the Exiles squad to travel to Gloucester for their Round 15 Gallagher Premiership clash on Friday, 4 February.

Will Goodrick-Clarke, Matt Cornish and Ollie Hoskins are in the front row, with Rob Simmons and Adam Coleman in the second row.

Matt Rogerson captains the side from the six jersey and is joined in the back row by Juan Martin Gonzalez and Olly Cracknell.

Nick Phipps and Paddy Jackson are the halfback duo, with Benhard van Rensburg and Lucio Cinti linking up in the centres.

Ben Loader, Kyle Rowe and James Stokes make up the back three.

“Playing at Kingsholm Stadium under the floodlights will be a good experience for our squad,” said Kidney.

“There are different obstacles that you have to overcome when playing on a Friday night, but the players are up for the challenge.

“It should be a great rugby occasion and we are looking forward to it.”

London Irish are currently sixth in the 13-team log with 35 points after 13 matches.

Gloucester find themselves in fourth spot with 43 points after a similar number of games.