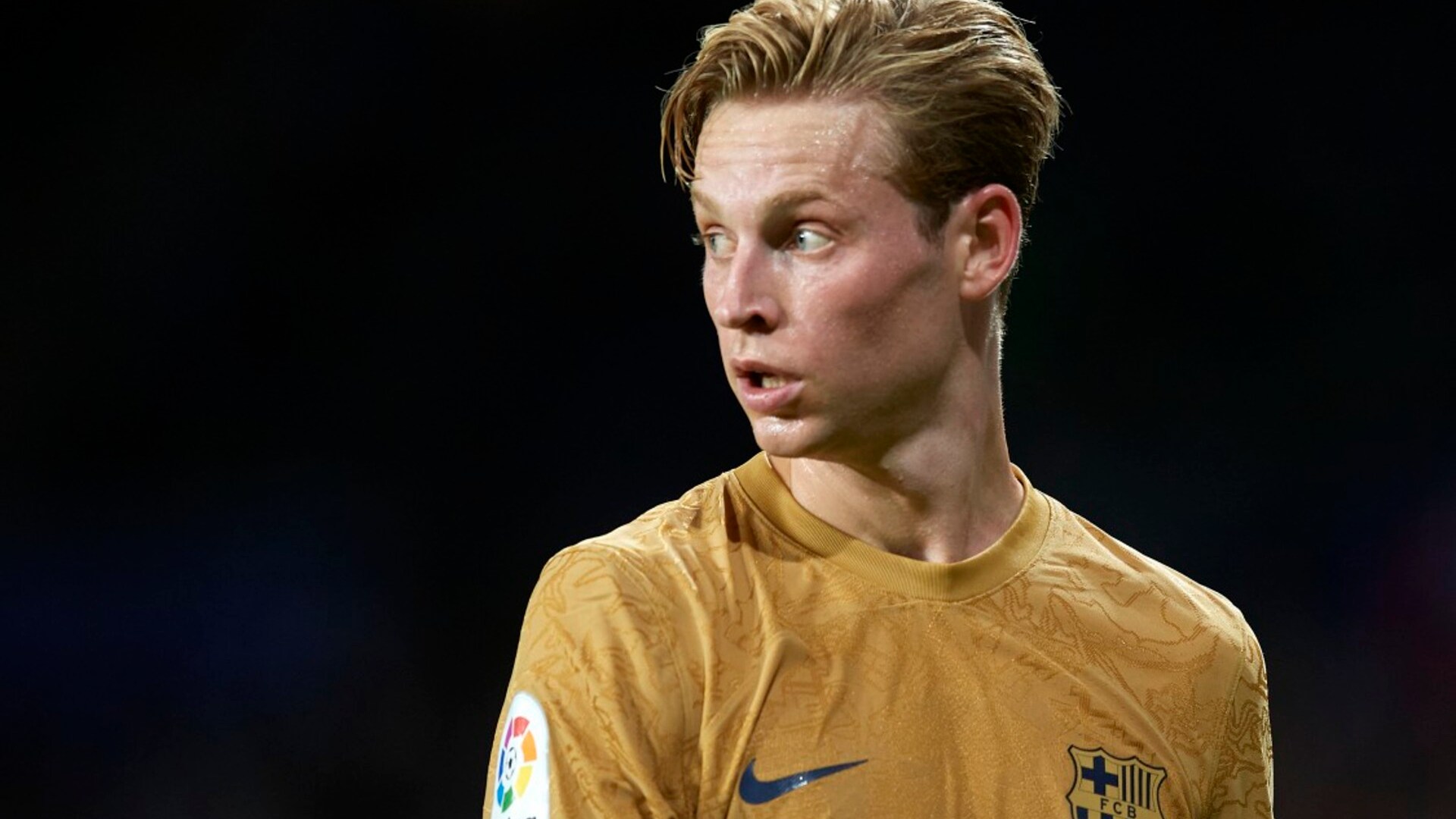 MANCHESTER UNITED chiefs are reportedly set to fly to Barcelona this week to try and seal a deal for Frenkie de Jong.

The long running transfer saga looked to be over after United confirmed the capture of Casemiro.

But the club have been given renewed hope of signing De Jong despite the midfielder previously turning down the chance to join.

Red Devils boss Erik ten Hag is still determined to add the Dutchman to his squad after a successful period together at Ajax.

And Ten Hag has persuaded the United hierarchy to make another attempt at landing De Jong after holding positive talks with the star himself, report De Telegraaf.

So United chiefs are planning to travel to Barcelona this week to try and thrash out a deal with just over a week remaining in the transfer window.

According to Sport, Barcelona officials are still keen to offload De Jong as he is a financial burden on the club.

Getting the 25-year-old off the wage bill would allow Barca to register new signing Jules Kounde – who has missed their first two league matches.

That means the Spanish giants will listen to offers for the midfielder.

The two clubs had agreed a fee of £72million but that arrangement is believed to have expired.

Barcelona are reportedly willing to lower their asking price to around £63m with Chelsea also thought to be interested in De Jong.

The Blues have remained patient in their bid to sign the Netherlands international and they hope Barca’s desperation to sell will lead them to lower their valuation even further.