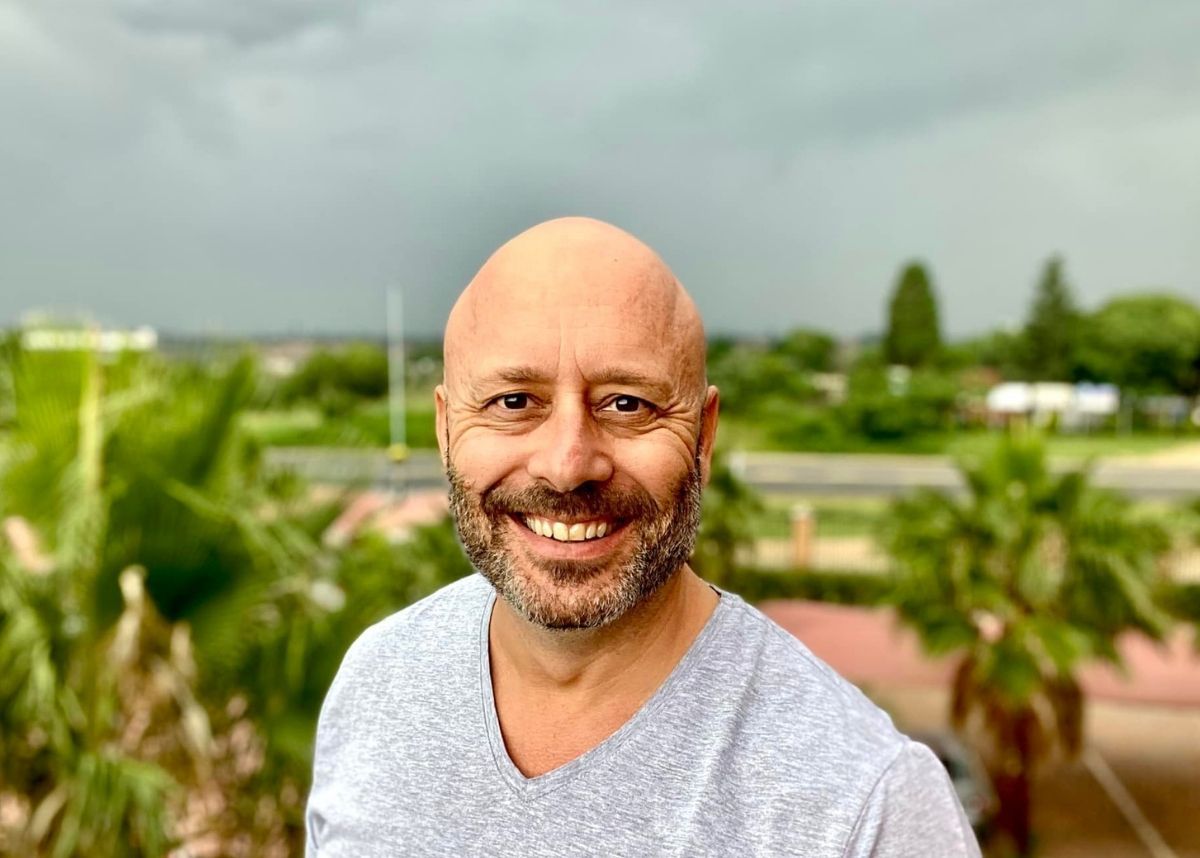 Radio Personality, Mark Pilgrim has pledged to take time to smile even when he is scared after he revealed that he has stage 4 lung cancer.

This week, Pilgrim announced that cancer has “come knocking” on his door again.

“I’m not Chuck Norris. Yes, I am scared. I am also strong. Both emotions run parallel with each other. I’m under the care of incredible doctors and surrounded by love,” Pilgrim said in a short statement on on Monday.

On Saturday, Pilgrim took to Twitter to update his followers .

“After a couple of scans, the diagnosis at the moment is stage 4 lung cancer. Treatment hopefully starts in just over a week.”

Pilgrim pledged to take time even when he is scared to smile and be grateful everyday.

“I will endeavour to be on radio and do what I love (almost) everyday. If you are going through a similar battle, know this, you are not alone. Let’s fight together in spirit, everyday,” he wrote.

MARK’S FIGHT WITH THE DEADLY DISEASE

When he was 18, Mark Pilgrim was diagnosed with stage four testicular cancer. In a 2017 letter addressed to a cancer survivor, Pilgrim said that his cancer had spread to his lungs and kidneys.

In 2017, he recalled that his oncologist told him the prognosis was “uncertain” and they would have to see how his body responds to the treatment. The Hot 102.7 FM radio host spent nine months in “intense” chemotherapy sessions that lasted almost four hours a session.

“There were days when I felt like giving up, to be honest with you, days when I felt really low and didn’t feel like fighting for myself. But on those days I thought about how my family would miss me if I was gone and on those low days… I fought the cancer for them,” he wrote