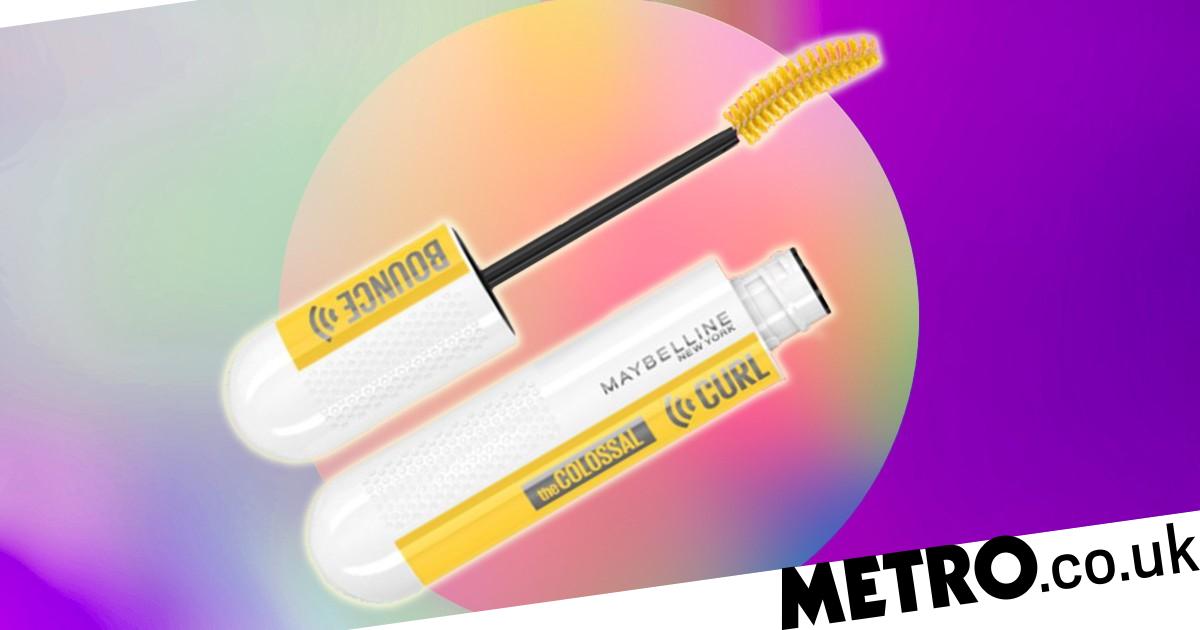 It’s TikTok approved, so we had to test it.

Not all of us want or can afford a lash lift on the regular – after all, shouldn’t mascara be enough, given how far beauty innovation has come over recent years?

Maybelline’s Colossal Curl Bounce Mascara is said to be answer to this, according to Gen Z beauty fans.

The brand has long been known for their strong mascara offering – and beauty editors have praised previous launches for rivaling the effect given by premium brands.

Plenty have lauded the £10.99 product as lash building, defining, lengthening and curling.

Those are all the best mascara claims you could make – so did it live up to the hype when we tested it?

I used the product without curling my lashes or doing any kind of prep, and for reference my lashes are long but fine and fairly straight.

After applying a couple of coats to each eye – as I normally would – I saw what TikTokers had been raving about.

Instantly I had fluttery, lifted lashes, which emphasised their natural length and made them appear slightly curled.

For those after a natural lifted look, there isn’t a better budget mascara out there (yet).

Where the product is overhyped, however, is in the volume it can give you – there’s plenty more available that gives a fuller, dramatic lash look.

But for those who are clump-adverse, this curved wand is a safe bet, depositing just the right amount of product.

It’ll only get messy if you apply hurriedly (like I did).

As for wear time, my lashes looked that same romantic way all day, despite a little smudging that settled under my eyes later into the evening, which is something most mascaras do on me.

Is the best mascara out there? No. So far, Jones Road The Mascara is unmatched for me, given that it doesn’t leave me with racoon eyes but still manages to give heaps of volume – though it is messy.

And that’ll be why Gen Z are loving it.

Other great mascaras new on the market are No7 Lash Fiber Mascara, though avoid if you’re afraid of slight clumping, and BBBLondon Iconic Tubing Mascara, which has been reformulated and designed to prevent smudging (which tubing mascaras are best for).

This article contains affiliate links. We may earn a small commission on purchases made through one of these links but this never influences our experts’ opinions. Products are tested and reviewed independently of commercial initiatives.


MORE : Is Maybelline’s Sky High mascara worth the faff?


MORE : From mascara to makeup brushes, here’s when to throw old beauty products away


MORE : Our top picks in beauty and fashion from seamless sportswear to TikTok’s favourite mascara