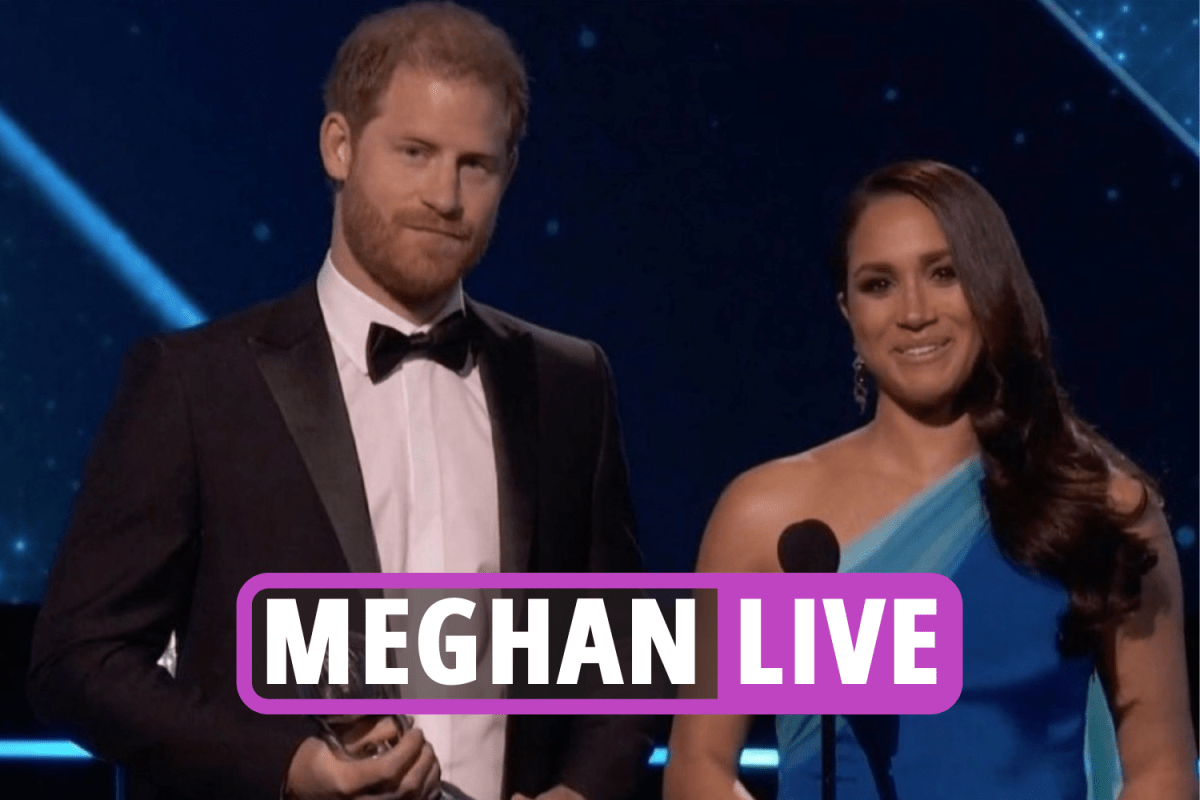 Next few months ‘the ultimate test for Harry’ say expert

Tom Bower, whose biography on Meghan Markle is set to launch this year, told Closer: “The next few months will be the ultimate test for Harry, the ultimate dilemma.

“And if they don’t come back soon, and Lilibet doesn’t meet the Queen and Harry doesn’t celebrate her life and reign with her, it could be something he comes to regret forever.”

The writer, dubbed Britain’s “most feared biographer” who is working on a tell-all tome about the duchess, puts his potential no-show down to his guilty conscience over the book.

Mr Bower added: “I personally think he won’t come back this year. I think the notion that he’s worried about his own security and needs the Met Police is an excuse.

“And I think Harry won’t come back because he knows he cannot face his family, and be pleasant with them, knowing what he’s written about them in that book.

“That book will have a lot of casualties and cause a lot of hurt. It will really deliver, as Harry knows it has to, to justify the money he’s been paid to do it. The worst of what he will say is yet to come.”