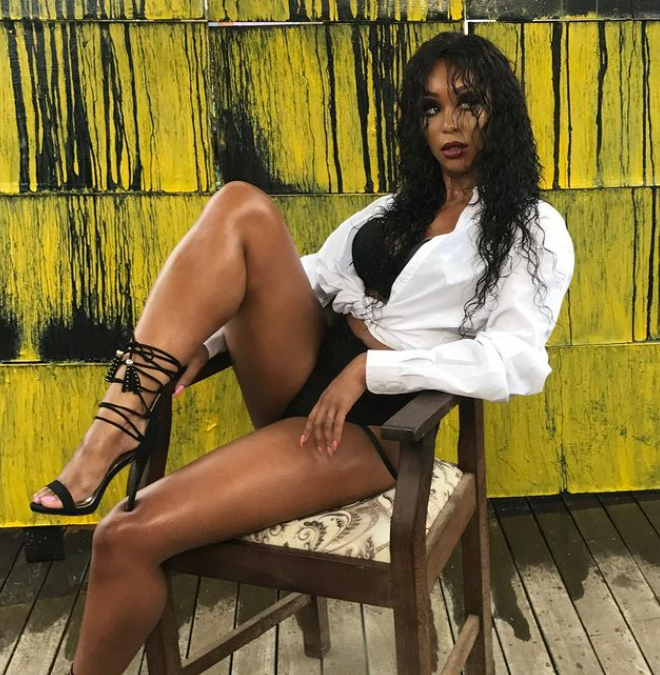 Hosted under the theme Splendour, this year’s luxurious event will showcase everything bright, colorful, and grand. The prestigious event will be attended by the industry’s elite, including top business people, celebrities, and the media.

Africa Deluxe Company’s frontman and executive producer Ben Moseme said Minnie is the perfect fit for this exclusive polo celebration and a true reflection of South African excellence in media.

“The Standard Bank Polo in The Park is not only about polo, but also about the lifestyle and fashion that accompanies the sport of kings. Having hosted a hugely successful 2019 edition of this prestigious polo affair, we remain passionate about the African continent and plan to continue showcasing what our country has to offer to the rest of the world,” said Moseme.

Guests will get to enjoy a Steyn City with delicious food, fashion, art, and live music.

Minnie has been serving nothing but hot and spicy content since she announced her divorce from husband Quinton Jones in February.

On Wednesday, the media personality trended after she posted a picture of herself looking different. Some of her fans even said she was a Kelly Rowland lookalike, while others noted that she was giving off Michael Jackson vibes.

Guys ndim or she looks odd? Because these photos look like two different people😭#minniedlamini pic.twitter.com/jDkdKR9RXB

That @MinnieDlamini looks downright sad in this picture

Come through @MinnieDlamini 🔥 🔥 😍❤
She said “I’m going to need y’all to take that shit you said back and shut up while you’re at it.” pic.twitter.com/jQYa43SLLX