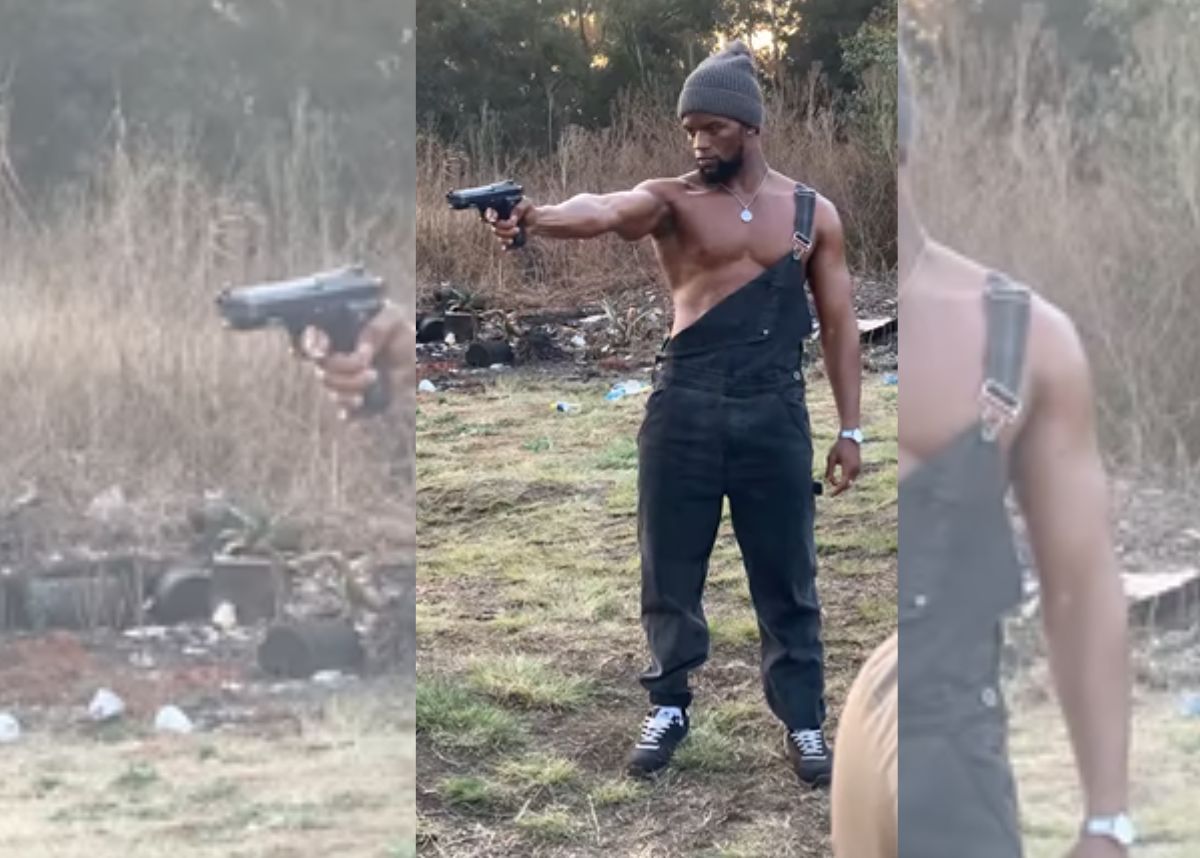 The former Isono and Muvhango actor Senzo Radebe, who joined Mzansi Magic’s telenovela Gomora as Zibuko, recently opened up about preparing for his role as on Bomb Productions’ Ishaka Ilembe.

Popular actor Senzokhuhle “Senzo” Radebe, who’s appeared in shows such as The Queen, and Muvhango appeared in Gomora last night, 23 August as the villainous character Zibuko.

Radebe, who’s been in the industry for five years tells TshisaLIVE that he’s grateful for a chance to play characters that bring to life different stories.

He’s just joined the cast of Gomora as Zibuko, a brother who wants justice for his sister, who was shot and hijacked by Mazet (Siphesihle Ndaba).

“All the characters I play always challenge me. I’m blessed that for every character I play, I have to do research. I don’t just do it because I’ve been doing it.”

HIS ROLES IN ‘SHAKA ILEMBE’, ‘MUVHANGO’, AND ‘ISONO’

He also made headlines in July when he revealed that he’s joined the cast of Mzansi Magic’s Shaka Ilembe as King Senzagakhona alongside producer and actress Nomzamo Mbatha.

Shaka Ilembe is a drama series set in the late 1700s and 1800s that tells the story of iconic African king Shaka Zulu, documenting his early childhood through to adulthood.

He also tells the publication that he felt this role was meant for him as he respected that he was telling a real-life story and not a fictional character.

“With my character, I feel that it was written in the stars to happen. I connect with this character so much that I forget about myself sometimes and I feel that this man is with me,

“We are not acting here. We are entertainingly repeating history, bringing ourselves into the story and getting lost in it,” he said.

The star is also best known by South Africans for his supporting roles as Sthembiso “Sthe” Gumede on Muvhango, and his gay roles Reggie Makebe in Entangled and Abednego in Isono.

“This year alone I played Reggie Makeba in Entangled, and he was gay which required me to do my research to understand more about the community and how to make sure I’m not offensive.”