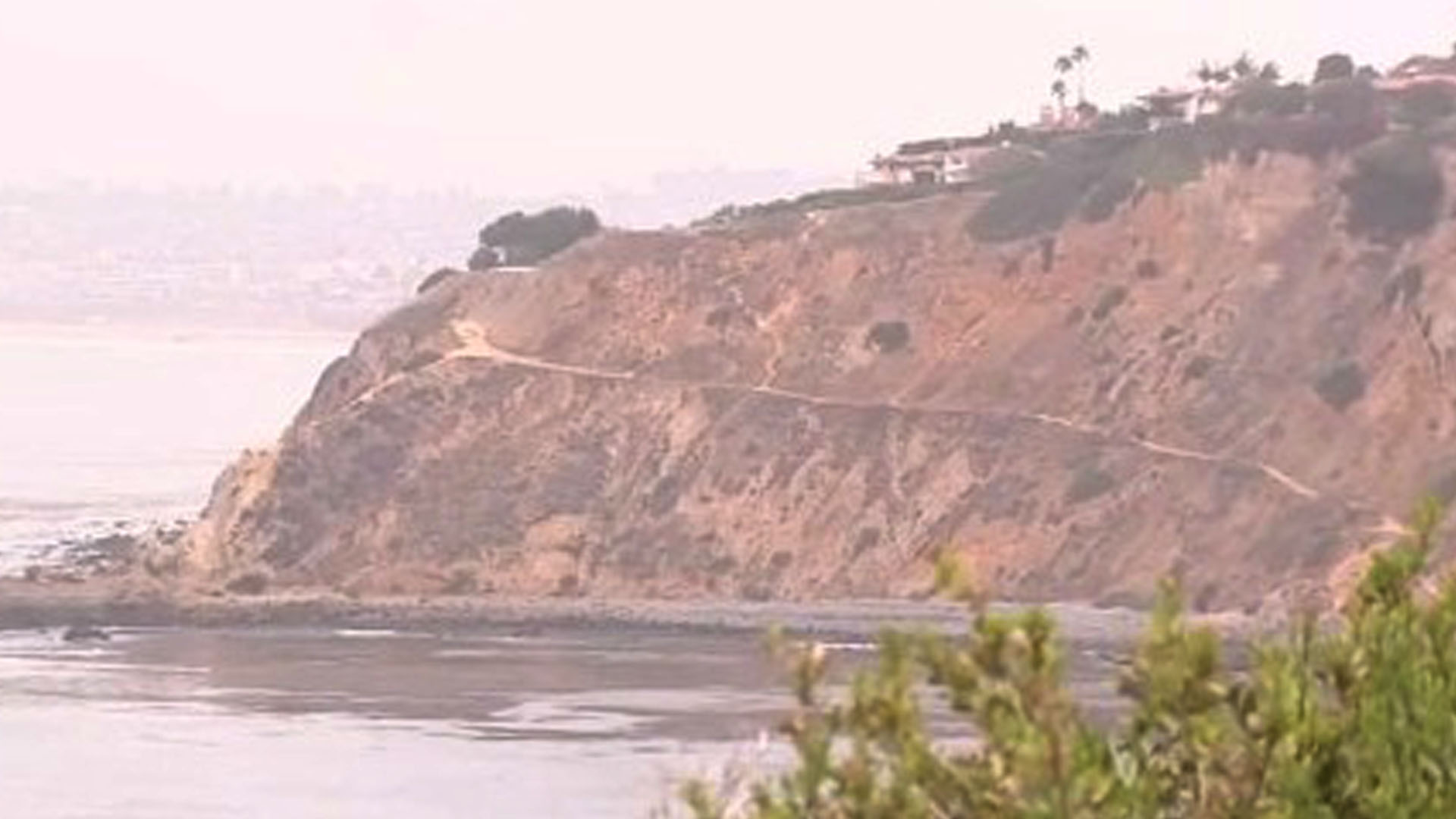 A MAN was killed and three other people were injured early Monday morning after falling over 300 feet off a cliff.

Emergency crews responded to the scene around 4.30am near the intersection of Paseo Del Mar and Avon Road in Palos Verdes Estates.

Capt. Burton Kelsey of the Los Angeles County Fire Department said two men and two women fell from the cliff, according to ABC7.

Upon arrival, emergency crews found two people in critical condition, including the man who died.

He was pronounced dead at the scene.

Two people were hoisted to the top of the cliff where one was airlifted to a trauma center and the other was taken by an ambulance.

One person was able to “self-extricate” themselves and was taken to the hospital.

The four people fell over the cliff when one woman got “a little too close” to the edge and slipped.

The rest of the group tried to save her from falling and ultimately fell as well.

Authorities said the group was hanging out on the edge of the cliff.

“It’s very slippery … This is very loose soil all over Palos Verdes. So, it’s very possible that the ground gave way,” Kelsey said.

There did not appear to be any fences around the cliff.