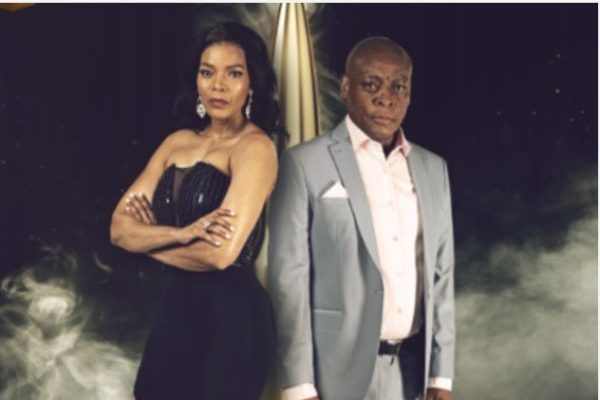 Mzansi Magic has made it known that they are parting a ways with The Queen.

According to the statement, the last episode will air on January 13 next year stating that the channel strategies have been “revised to keep abreast with changing audience preferences and the evolving competitor landscape”.

There were unconfirmed reports shared on Twitter recently by entertainment commentator Phil Mphela that the show let go of two actors and that The Queen will not be renewed for another season.

Taking to Twitter in a series of tweets, Lesedi Matsunyane-Ferguson who is a casting director at Ferguson Films, denied reports that both Brenda Ngxoli and Vuyo Ngcukana were off the show but kept mum on the fate of the telenovela.

The production company also took to their Facebook account to rubbish the claims and said they were fake news.

“None of the actors are leaving #TheQueenMzansi. No-one has been fired. We have a good relationship with both and rest of our actors. Thank you,” the post read.