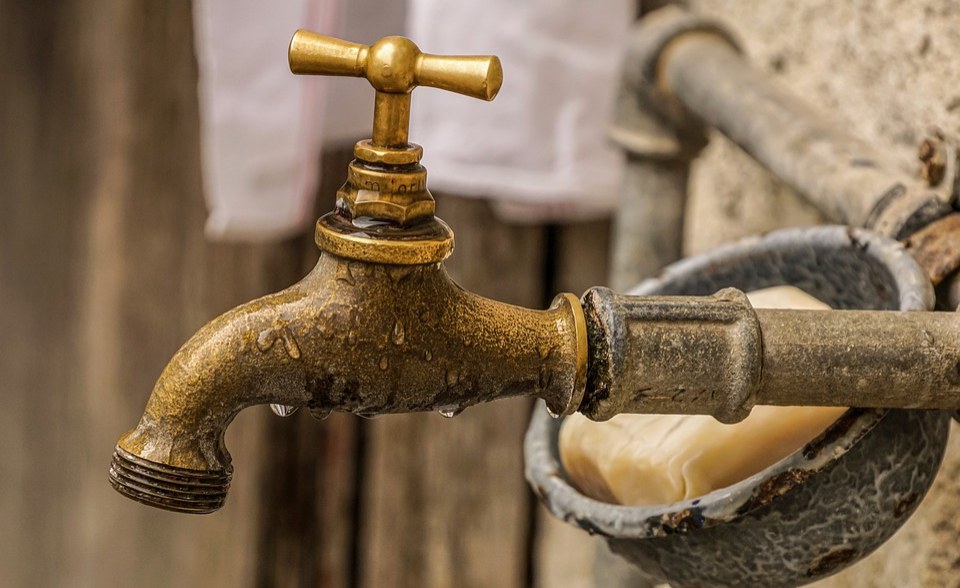 Residents in the north of Namibia will have limited water supply for the next two weeks, and have been urged to use water sparingly.

“The purpose of the interruption is to build up reserve capacity and sustain the limited available water that is being produced,” the water corporation stated.

“The rations have been implemented due to technical issues at the Calueque scheme (in Angola),” it added.

Pumps have been off for two days, resulting in a drop in water flow in the canal towards the Oshakati treatment plant. Ongwediva Town Council spokesperson Jackson Muma also advised residents to use stored water sparingly until supply has returned to normal.

NamWater spokesperson Johannes Shiwedha said the Oshakati canal is empty because they have decided to switch off the pumps at Calueque in Angola. He added that houses in Angola are flooded by the water as a result of the pumps breaking.

In an interview with on Wednesday, Shiwedha said “currently, we are going to take water from the Ogongo dam and the Olushandja canal. The water is enough to supply to the residents”.

It will take seven to 10 days for the water to reach Oshakati from Calueque in Angola, with the distance being 160km.

“This is going to be a huge challenge we may face since Namwater is the main water supplier in the northern regions,” said Shiwedha.

NamWater held a meeting with the technical team, and they were fixing the pumps in Angola.

He thus urged residents to use water sparingly until the situation has returned to normal, and also to store water during the period.

Last year, the water flow was also interrupted in some northern areas due to ageing infrastructure and constant power outages.