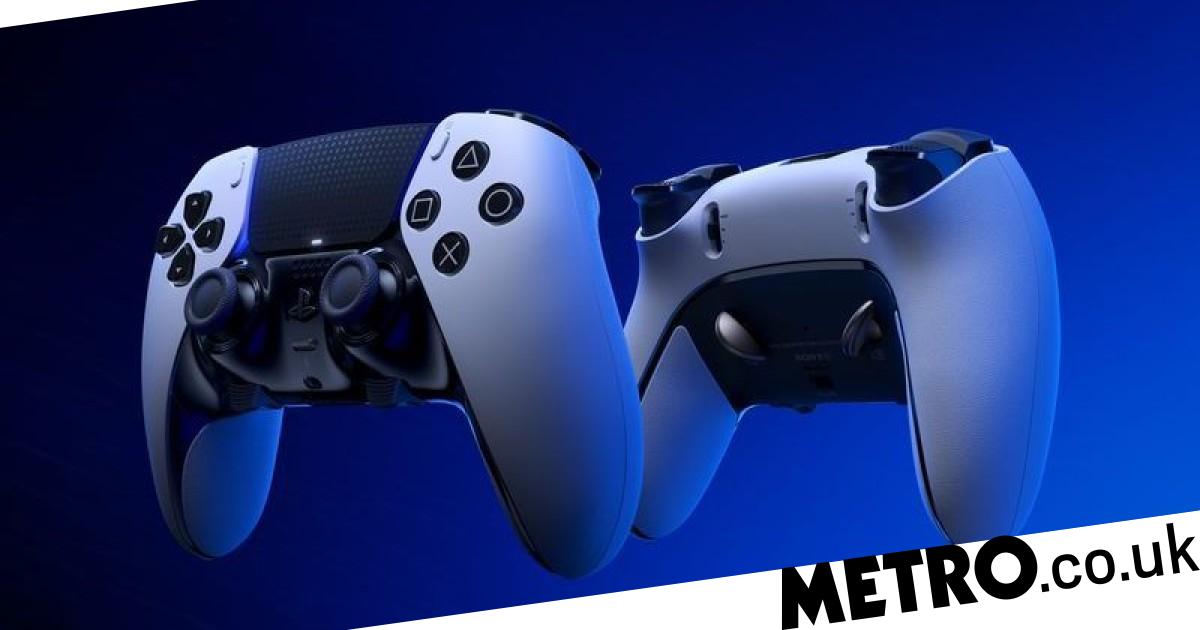 Sony has made a brand new PS5 announcement at Gamescom – not for a new game but a new, more expensive DualSense controller.

Gamescom Opening Night Live featured two hours of new game announcements and never-before-seen gameplay footage but none of it involved any major first party titles from Sony, Microsoft, or Nintendo.

Although Gamescom is back to being a live event this year, most big game publishers are staying away or only showing games that have already been announced, but Sony did save one PlayStation 5 reveal for the night: the already rumoured new DualSense controller.

The new gamepad is called the DualSense Edge and is aimed very much at the same market as the Xbox Elite series. Which means it’s got a lot more features than the basic model but is also a lot more expensive – or at least we assume it is, since Sony never actually announced a price.

Like the Xbox Elite, the DualSense Edge has fully customisable controls, with interchangeable analogue stick caps, back buttons, and the ability to change the dead zone on the sticks and the travel distance on the triggers.

You can store multiple set-ups at once and then switch between them at the press of a button. And while the controller is wireless it also comes with a USB Type-C braided cable that locks into the controller, so it never falls out while in use.

The analogue sticks are completely removeable, with additional ones sold separately, while the DualSense Edge comes with three stick caps (standard, high dome, and low dome) and two types of back button (half-dome and lever).

How much is the DualSense Edge?

What there’s no indication of, though, is a price or a release date. The PlayStation Blog promises more info ‘in the months ahead’, which implies that if it’s out this year it’ll only just be in time for Christmas.

It’s difficult to guess what the price might be, but the Xbox Elite controller is £160 and the DualSense Edge is likely to be something similar.