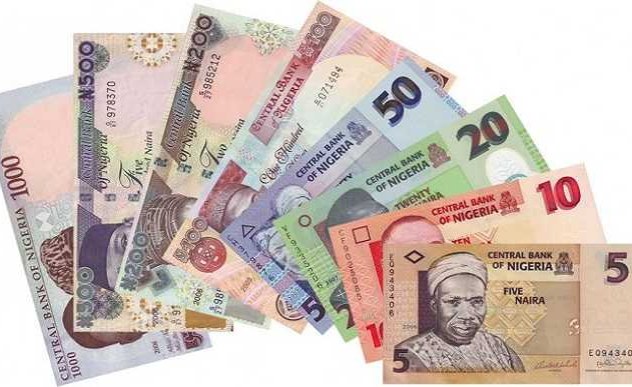 The currency gained slightly at the Nafex window on Friday.

Naira clinched a meagre gain against the U.S. dollar at the official market on Friday, after it fell for two days.

The currency, which opened trading at N418.35 on Friday, closed at N419.02 to a dollar, data published by FMDQ, where forex is officially traded, revealed.

Forex turnover recorded no significant movement with $75.56 million recorded at the close of business on Friday, the same rate posted in the previous session on Thursday.