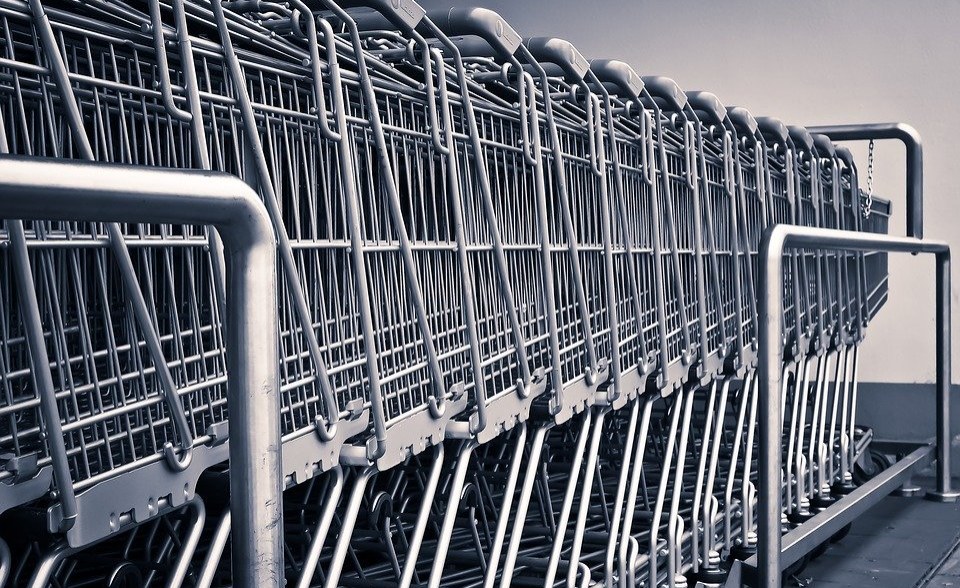 Nigeria is grappling with rising food prices, as reflected in the spike in inflation. The annual inflation rate accelerated for a sixth straight month to 19.64% in July 2022, the highest rate since January 2017. The Conversation Africa asked economist Ndubisi Nwokoma about the spike, and what steps government can take.

How bad is the food price issue in Nigeria?

The increasing cost of food in Nigeria has significantly affected the living standards of ordinary citizens. It has become a serious cause for concern. For instance, the average price of one kilogram of beans rose on a year-on-year basis by 24.17% in June 2022. The real income of the average income earner has been falling consistently. This implies that people can now afford fewer baskets of commodities for their livelihood and sustenance.

The food and non-alcoholic beverages component of inflation is by far the most important determinant as it accounts for almost 50% of the total weight of the basket of items that are used to measure price increases.

Food that has gone up in price includes bread, cereals, potatoes, yam and other tubers, meat, fish, fruits, oils and fats and vegetables. Average Nigerians consume these items daily, particularly bread. Yam and cassava are used for producing garri and fufu, which are widely consumed across the country.

According to the Organised Private Sector – manufacturers and the Lagos Chamber of Commerce and Industry – inflation is perhaps the biggest poverty accelerator in the economy due to its weakening effect on people’s purchasing power. The World Bank in a recent report said inflation was likely to push an additional one million Nigerians into poverty by the end of 2022.

The bank had warned earlier that six million more Nigerians would fall into poverty because of rising food prices.

The inflationary trend is largely attributable to factors that have pushed up costs such as wages and input costs such as the price of energy. For example the price of premium motor spirit and tariffs for electricity have gone up.

Production dislocations – such as disruptions to agricultural production through invasion of farmlands by itinerant herders – have also added to the rise in prices. Herders continue to resist the ranching of their cattle. This has had negative effects on the level of food production because many farmers are scared of going to farm. Over four million people are facing acute hunger and 320,000 children are suffering from acute malnutrition in northeast Nigeria.

The disruption to supply chains caused by the war in Ukraine has affected the volume of food imports.

The depreciating exchange rate of the naira against other foreign currencies has also played a role. A recent International Monetary Fund report said that the naira depreciation over the 2021-2022 period was as much as 1.5 times worse than the currencies of other emerging market and developing economies.

The currency depreciation has meant that Nigeria is paying more for the commodities it imports, including wheat and other food items such as bread and flour. Ordinary Nigerians are picking up the tab for this.

The extent of the naira’s depreciation explains why inflation is higher in Nigeria than other comparable economies. Naira depreciation affects the cost of imported inputs and leads to price increases of goods and services along the production and supply chain.

The exchange rate has worsened under the Buhari administration. This recurring loss in value of the naira in relation to other currencies is reducing the purchasing power of the average Nigerian. This is particularly so for items with imported components in their production and service delivery.

Another factor driving the rise in food prices has been the recent closure of borders. Data from the World Bank Doing Business Indicators 2018 shows that border closures between Nigeria and Benin Republic significantly affected imports and prices.

The growing level of money supply in the economy is another factor. While it’s true that inflation has risen in developed economies such as the US and the European Union, the Nigerian situation appears to have its unique peculiarities. Broad money supply – made up of currency in circulation, demand deposits/current accounts and quasi money or the combination of savings, fixed and foreign currency deposits – grew by 21% from April 2021, to N46.5 trillion (about US$111 billion) in April 2022. This is far higher than the 15.3% average growth rate recorded in four years between April 2018 and April 2021.

With money supply increasing at a faster rate than the level of production, food prices are bound to increase.

What can the government do?

In July the Central Bank’s Monetary Policy Committee meeting tried to address the situation by increasing the monetary policy rate from 13% to 14%. This followed a 1.5 percentage point rise in May.

This was done to address the worsening inflationary spiral and the instability of the exchange rate.

But more work needs to be done by the authorities. First, the growth of money supply needs to be checked by drastically limiting advances or overdrafts the Central Bank issues to the fiscal authorities.

Second, cattle ranching should be promoted so that farmers can safely go to their farms. Third, unnecessary border closures should be avoided and the operating environment should be made more conducive for businesses to thrive.