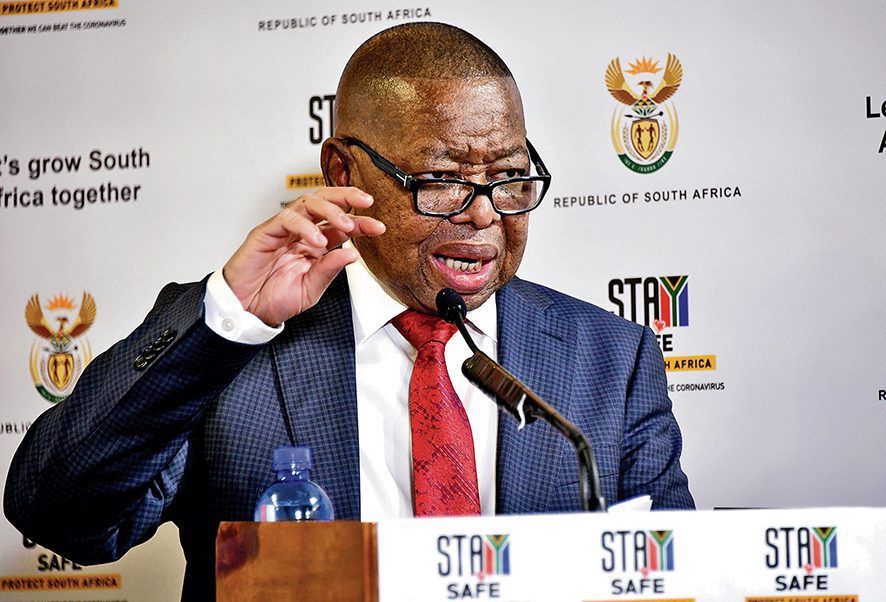 Johannesburg- The 2021 National Student Financial Aid Scheme (NSFAS) guidelines make provision for beneficiaries to utilise their learning material allowances for the purchase of a digital learning device (laptop or tablet).

This was on Wednesday confirmed by Higher Education, Science and Innovation Minister Dr Blade Nzimande in a written response to a Parliamentary question.

In the response, the Minister said that all university students qualify for a learning materials allowance, set at a maximum amount of R5 200.

Nzimande said that the University of Zululand indicated that 438 students were notified that they erroneously received laptops as well as the R5 200 learning material allowances in April 2021.

“The University recovered the upfront R5 200 that students received as a once-off payment. The University deducted the amount over the remaining period of the 2021 academic year from the students’ meal allowances,” said the Minister.

In responding to the data provision question, Minister Nzimande said that data provision for students required for online access for teaching and learning and for assessments remained high across the system.

“The average data provision requirement across the system for all undergraduate students was 90% and 91% for NSFAS students, as reported by institutions in the September 2021 monitoring reports.”

Minister Nzimande said that fourteen (14) universities reported that 100% of their students had been provided with data.

The Minister said that it should also be noted that students who are on campus and living in university residences have access to campus Wi-Fi, so many students do not require access to mobile data at all times.