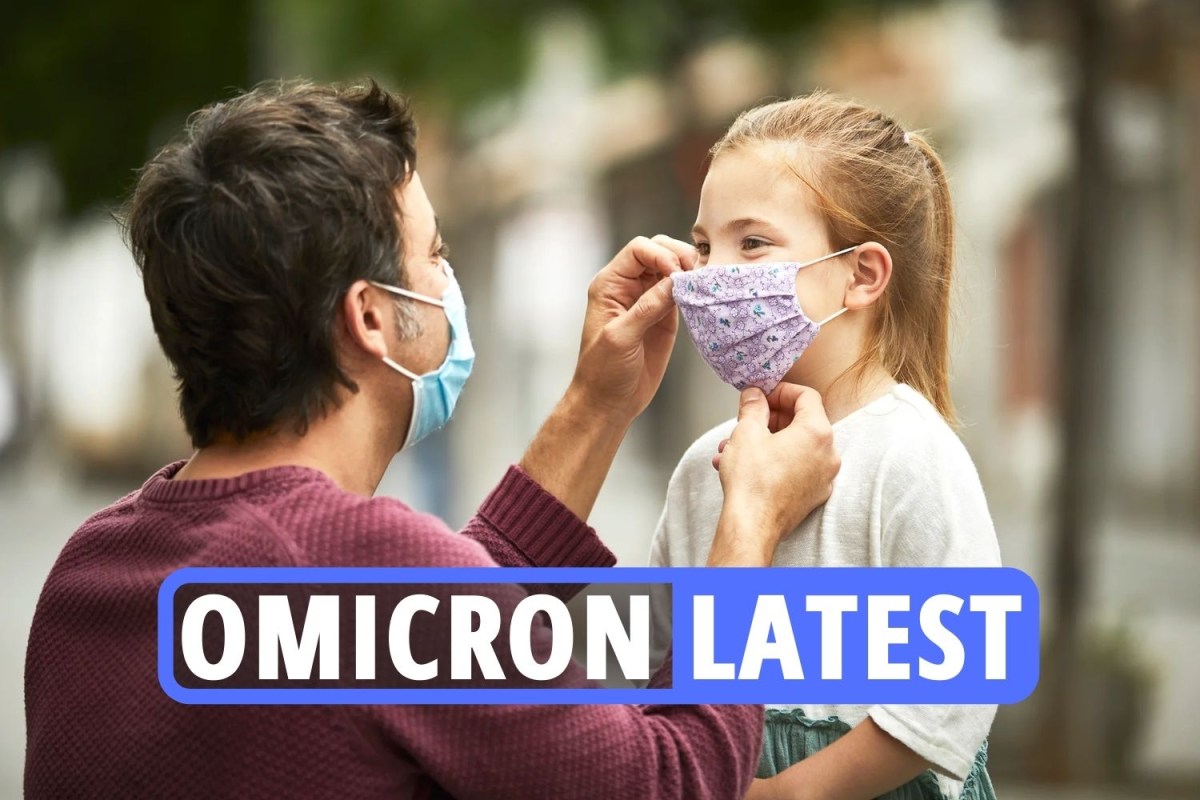 ‘I caught Omicron variant in LONDON around the same time it was discovered in South Africa’, doctor claims

A doctor who was one of the world’s first people to be infected with the Omicron Covid variant believes he caught it in London, it was reported.

Elad Maor was in the UK for a conference for three days until November 23, around the time the more virulent strain was detected by researchers in South Africa.

The 45-year-old Israeli cardiologist stayed for four nights at a hotel in Islington and experienced symptoms after returning home, then tested positive on November 27.

“I got the Omicron in London, for sure,” he told The Guardian.

“That is interesting because that was 10 days ago in London – really, really early.”

The father-of-three explained he took a PCR test on November 20 after arriving in the UK and again the next day, in accordance with Israeli travel regulations, with both results negative.

When he arrived back in Tel Aviv on November 24, he had a third PCR test, which also came back negative.

He said the only reasonable explanation is that he got infected on the last day of the meeting or possibly at the airport because the third PCR was too early to detect the infection.