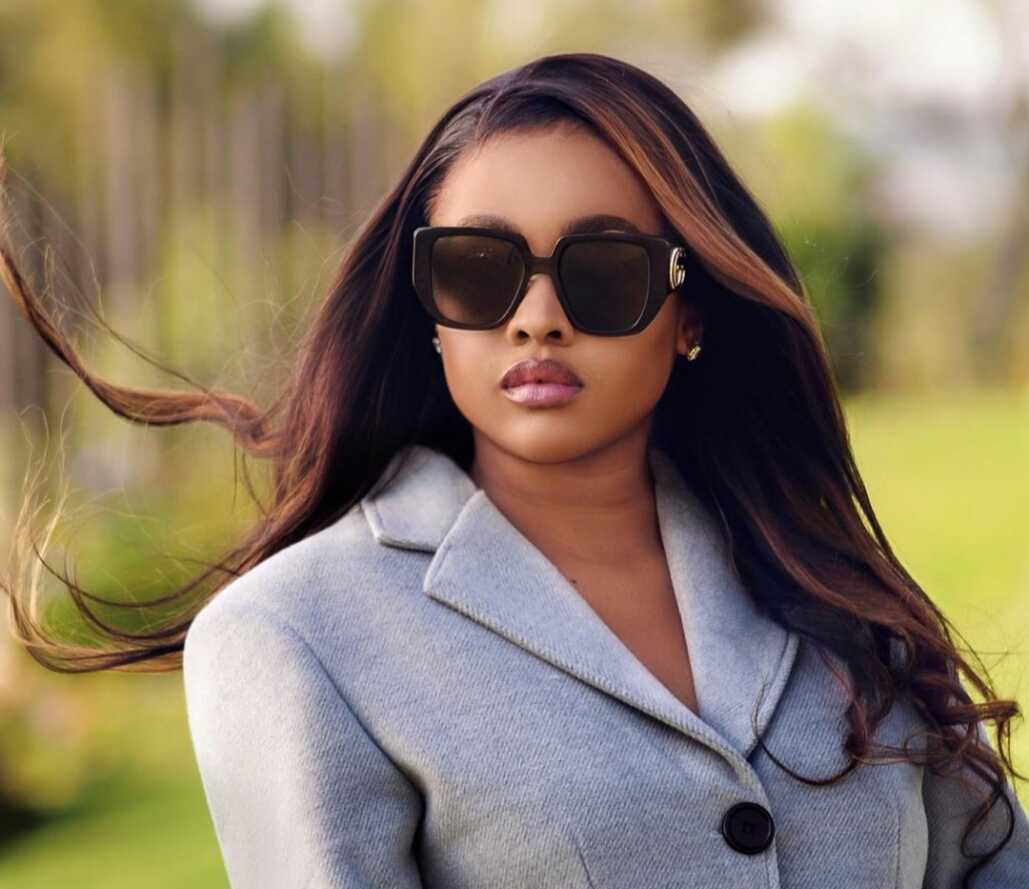 Actress Omuhle Gela makes her debut as Nomaswazi on SABC 1’s Uzalo on Monday. Omuhle explained her joy at being a part of the family: ” It’s such an honour working on such a huge production, the cast and crew have been extremely welcoming since day one and that’s made it very easy working on […]