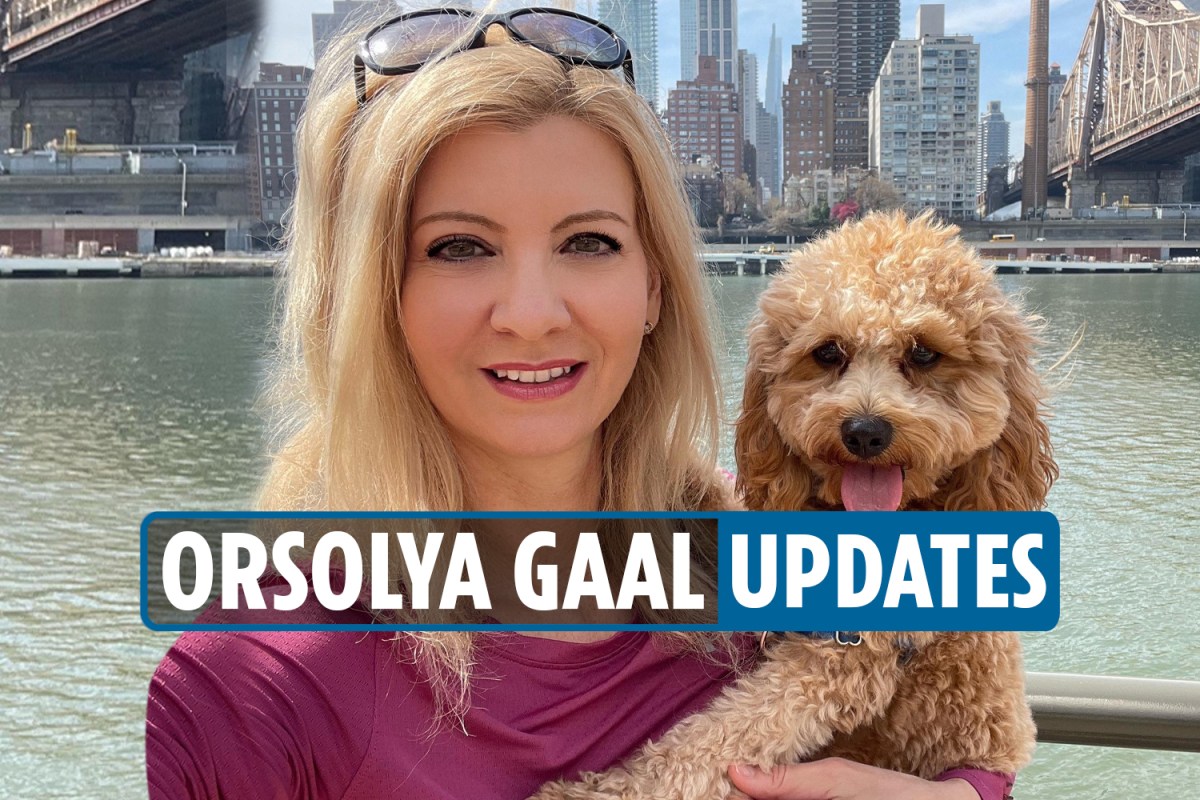 ORSOLYA Gaal sat at a local bar for an extended period of time before she went home and was killed, law enforcement officials now believe.

Gaal sat alone at a bar near her Forest Hills home for 40 minutes before she headed to her house, where investigators now believe she was killed on the first floor, The New York Post reported.

Coroners also revealed that Gaal had been stabbed 58 times days after her body was found stuffed in a duffel bag and dumped near her home in Queens, New York.

Cops told PIX11 that Gaal told her son she was going to watch a show but met up with a man.

The alleged killer reportedly texted her husband, Howard Klein, threatening him: “Your whole family is next”, according to police.

Klein was out of town when Gaal was killed.