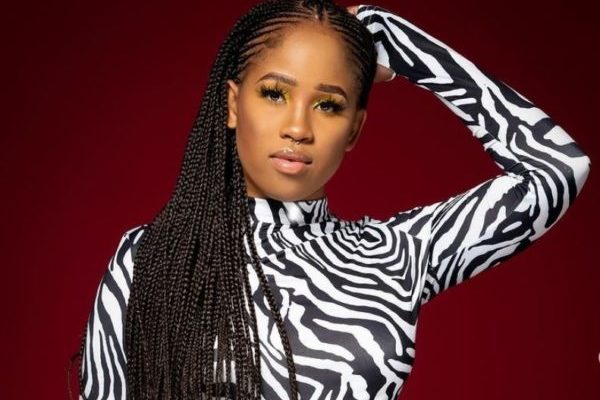 Pabi Cooper is excited about hosting her first biggest show at the age of 21.

Taking to Twitter, the singer said initially said age 20, but later revealed that she will be 21-year-old on the 4th of March, which is the date of her show.

“Actually I’ll be 21 tomorrow, it’s my birthday tomorrow & my show,” she added.

Before the age 21, Pabi has dropped her first hit song, Isiphithiphithi and it’s reached platinum status.

All of these wins excites Pabi whose show will be graced by other music stars.

be there or be told😭🥺 pic.twitter.com/4k0zGRfV5P