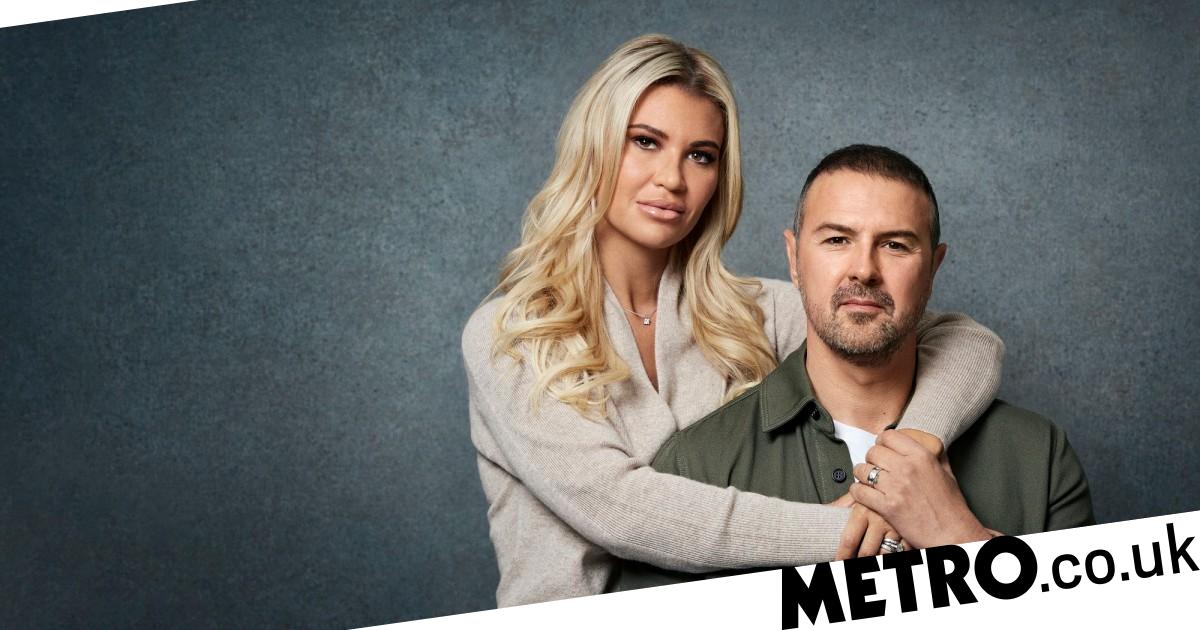 There’s a brand new documentary starring Paddy and Christine McGuinness set to arrive on BBC One, with Our Family and Autism arriving on our screens.

The new film takes an honest and life-affirming look at the pair’s experiences with autistic children.

The Top Gear presenter and his model wife open the doors to their family for the BBC documentary, and have admitted the past year has taught them a lot not only about themselves, but also their relationship and their family.

The pair have previously opened up on the blame they placed on themselves for their children’s autism, as they revealed a candid insight into the struggles they’ve faced raising their kids.

But how many children do they have? Here’s everything you need to know.

How many children do Paddy and Christine McGuinness have?

They open up about their time as parents to the three children in the documentary, which airs at 9pm on Wednesday.

One scene sees Paddy holding back the tears, revealing his fears that his autistic children will ‘never know how loved they are’.

Discussing the fact that autistic people have difficulty recognising emotion, Paddy says during the programme: ‘What gets to me with them all is – and again, this is only how I think – I think “Will they ever know how loved they are? Do they understand what love is?”

Paddy and Christine McGuinness: Our Family and Autism airs at 9pm on BBC One


MORE : Our Family and Autism review: Paddy and Christine McGuinness’ life-affirming documentary lays bare both the struggles and joys of raising autistic children


MORE : I’ve had all of the same worries as Paddy McGuinness about my autistic child