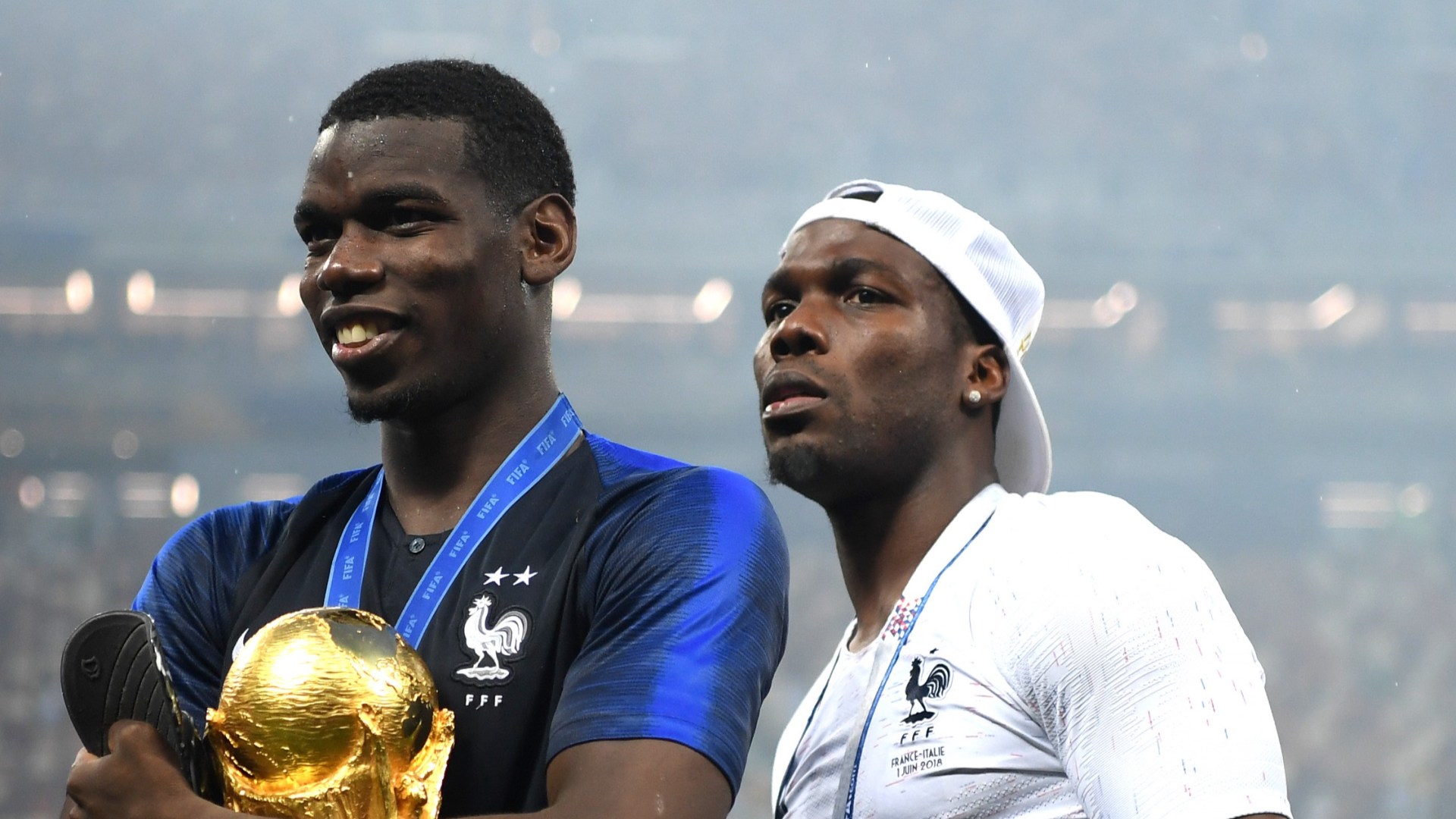 Paul Pogba’s family are facing uncertain futures – with his brother Mathias booted out of a French fourth-tier club after just EIGHT MONTHS.

Pogba’s Manchester United career is over after a turbulent six-year spell at Old Trafford.

The 29-year-old’s contract with the Red Devils is up this summer and there’s no desire from either side to extend the relationship.

The French midfielder went off injured in United’s 4-0 defeat to Liverpool and will unlikely play for the club again.

Meanwhile, Guinea international Mathias has been shown the door by ASM Belfort after reportedly refusing to play for their reserve side.

Belfort were the THIRTEENTH club of 31-year-old Pogba’s nomadic career.

“You could say he was the wrong man for the job.

“Let’s say that we have recently opted to separate by mutual consent.

“I take full responsibility.  Plenty of bad decisions have been made this season, and I’m not very happy with what we have done.

JOIN SUN VEGAS: GET A FREE £10 BONUS WITH 100s OF GAMES TO PLAY AND NO DEPOSIT REQUIRED (Ts&Cs apply)

“Now all that matters is avoiding relegation.”

The striker spent five seasons in England, plus a year in Scotland, before joining Sparta Rotterdam in 2016.

His twin brother Florentin plays for Ligue 2 club Sochaux, near to Belfort in eastern France.