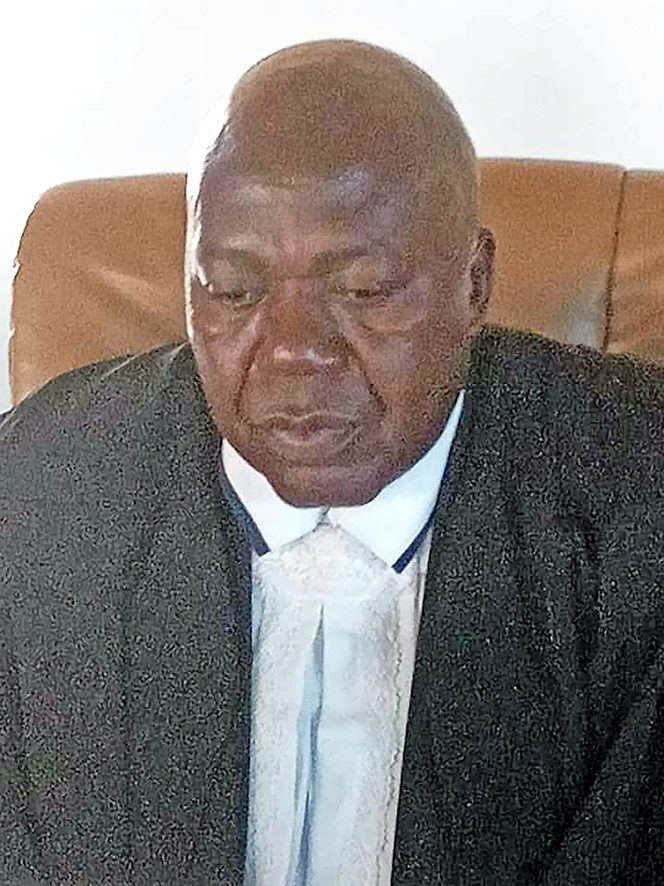 Nelson Wisani Tivane, a Mpumalanga-based businessman, is trying every trick in the book to keep his fuel station operational after the Mpumalanga High Court ruled in favour of his competitors by issuing an interim interdict against him.

This week, the same court dismissed his application to nullify the judgment on the grounds that it was an interim interdict and the final judgment was yet to be rendered.

Tivane and his business partner, Elegant Fuel, whose newly opened filling station is situated in Tsakani village, near Acornhoek Mall in Bushbuckridge, were taken to court by well-known property development giant NAD Property Income Fund, and ERF 6 Highveld Technopark Investment to immediately stop the fuel station from operating because it will negatively affect their existing petrol station.

In their application, they also state that Tivane did not have a permit and other legal documentation allowing him to operate such a business in the area.

The judgment issued a few weeks ago cited that the procedure was not properly followed when preparing to start the project.

“The consent use permit for a petrol filling station has lapsed due to lack of compliance with the condition that a site development plan had to be submitted to relevant authorities within 12 months being on or before 20 June 2018.

“Secondly, an environmental authorisation was not procured. Thirdly, consent was not obtained from the South African National Roads Agency for access to the subject property and the business licence was not applied for. Therefore, the process is tainted with illegality and the rights of the applicants as parties affected by the administrative action were necessarily violated.

“The respondents are interdicted, pending the final resolution of part B of the notice of motion, from continuing with any further construction and ancillary activities aimed at the establishment of a petrol filling station on a property known as stand number 295, Tsakane, Acornhoek, Bushbuckridge. They must also pay for the legal costs of the applicants,” the judgment continued .

Responding to the judgment, Tivane’s legal representative July Sibuyi said: “We are headed for Bloemfontein to the Supreme Court of Appeal. By next week we should have a case number.

“This is a total violation of the Bill of Rights in that Dr Tivane is an indigenous person from Acornhoek and he has complied with all requirements.

“He has the retail licence as well as environmental documents confirming that due to the nature of his filling station he did not need detailed assessment.”

Sibuyi further said his client got the licence in 2019, while the mall owner got his in 2020. He said he believed that a different court will arrive at a judgment favouring his client. He vowed to take the matter to the Constitutional Court if need be.

Despite the judgment, Tivane’s fuel station continued to operate, while community members vowed to shut down the mall owned by the applicants. On Friday, the roads leading to the mall were blockaded with burning tyres and trucks.

A community leader, who did not want to be named, told Sunday World: “As the community of Acornhoek we felt undermined by the owner of Acornhoek Mall who interdicted the operation of the newly built fuel station [Elegant] … because he feels he already owns enough filling stations and therefore nobody else should own a filling station in Acornhoek.

“He further interdicted the development project [Emnombeni] in Matsikitsane, which is meant to create jobs. We can’t be dictated by them.”

NAD was not available for comment as they did not respond to the media inquiry sent to them via e-mail.